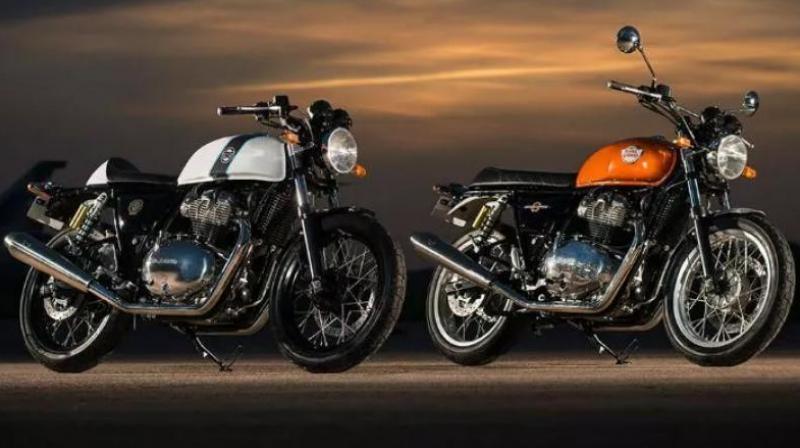 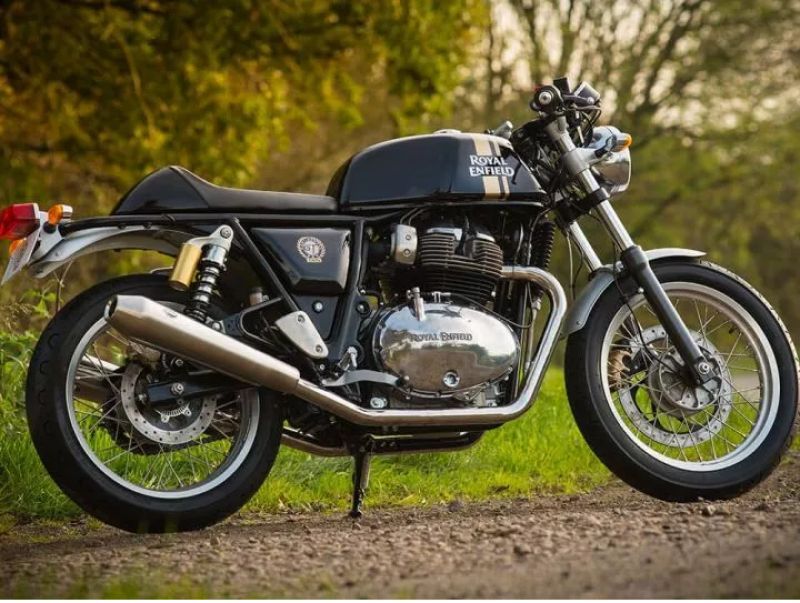 The two models equipped with twin cylinders will start retailing in major markets, including India, US, UK and Europe by early next year. "These are the first bikes from Royal Enfield to be designed and developed for global markets; and it is really the starting point for Royal Enfield to become a global brand," Royal Enfield CEO Siddhartha Lal told PTI over phone. 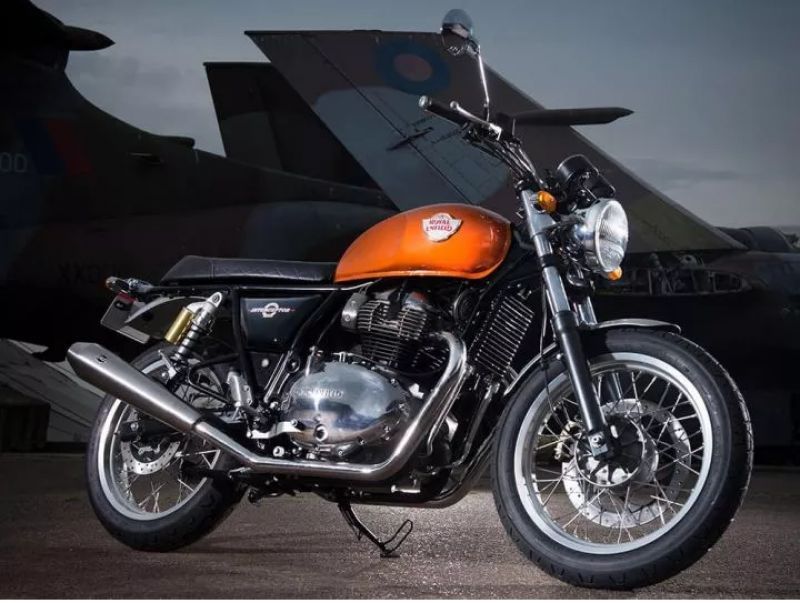 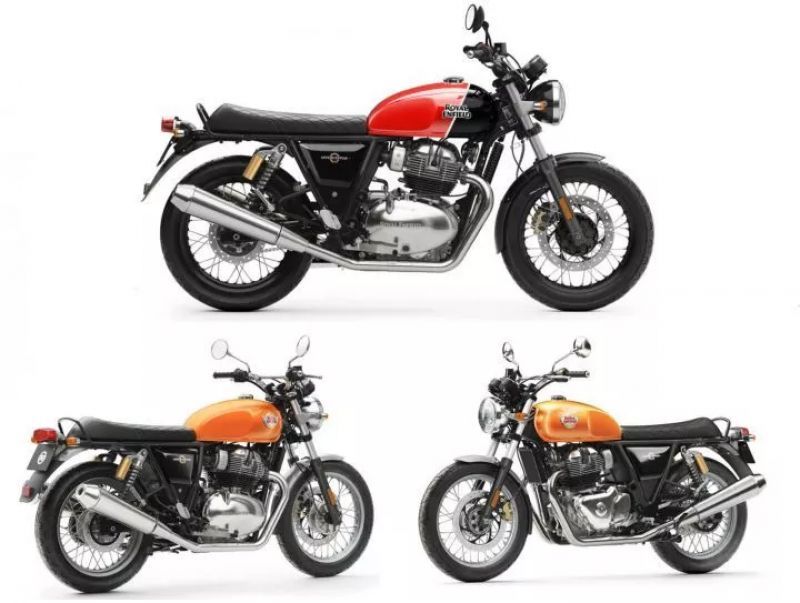 These models will be produced at the company's Oragadum plant in Chennai. "We will start shipping the models to major markets by the end of this year, when the bikes will be at stores for display and test rides. We are looking at retail sales by early next year," Lal added. In India too, he said, the bikes will be available by the end of the year. He, however, did not disclose the cost of development of two new models. 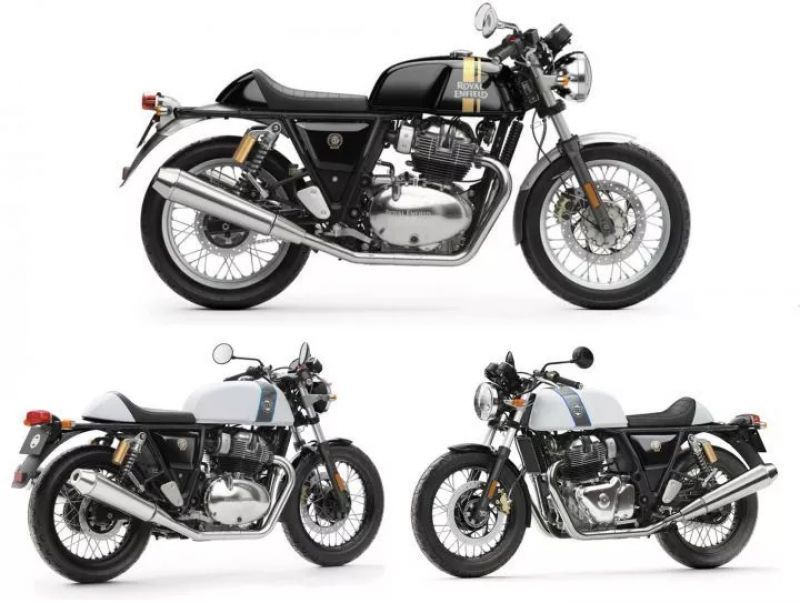 When asked about sales expectations, he declined to comment, but talked out of three million existing Royal Enfield customers, "a lot of them have been asking for bigger bikes" and the two new big models would cater to their demand. "These will play a very strategic role in ushering the next set of Royal Enfield owners across the world,” Lal said.

He said, over the last decade, Royal Enfield has grown its from sales of around 50,000 motorcycles in 2010 to over 8,20,000 motorcycles in 2017. The Continental GT 650 and Interceptor INT 650 will enter the mid-weight motorcycle segment in emerging markets such as India, South-East Asia and Latin America while "providing a new and disruptive option to buyers in Europe, Australia and the United States", the company added.