The UK-based group conducted crash tests on the standard variant of Brezza which comes with dual airbags. 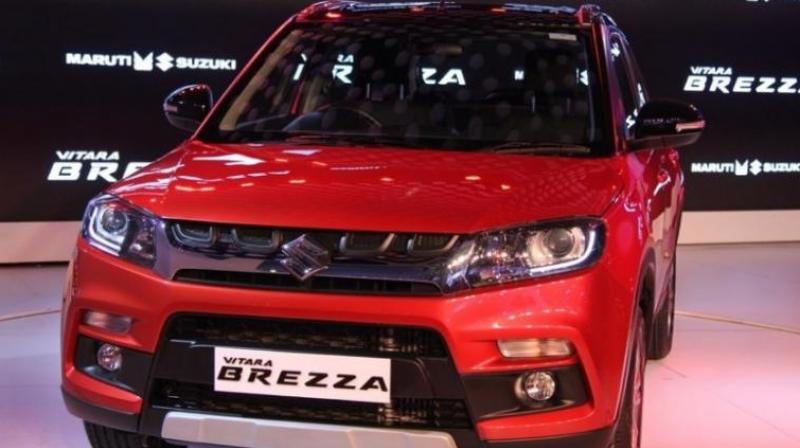 On the other hand, NCAP said Renault Lodgy without airbags in its standard version achieved zero stars for adult occupant protection and two stars for child occupant protection. "The zero star result was partly due to the lack of airbags which caused the head and chest to impact the steering wheel," it added.

The car also showed an unstable structure during the crash with deformations even in the rear door and a rupture in the foot well area, it noted.

In contrast the zero star to Renault Lodgy is extremely disappointing, he added. "It's time now for Renault to make front air bags standard across their entire Indian product range," Ward said.

Renault India in a statement said: "(It) has taken great strides in vehicle safety. The company shares the goal of improving road safety worldwide, including the adoption of robust vehicle safety standards. Our products are ARAI certified, which is the current mandate in India".

The tests by Global NCAP are conducted at speeds that are higher than those prescribed by the regulatory authorities, not only in India but also in developed markets, it noted.

The results of Global NCAP have to be seen in that perspective, Renault India said. Global NCAP conducts crash tests at 64 km/hr which is much more than 48 Km/hr prescribed by the regulatory authorities in India.