In January-March, Daimler reported a 92 percent slump in net profit 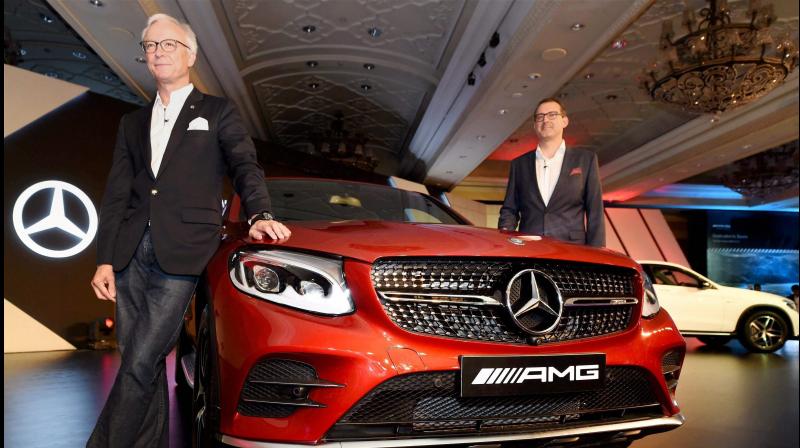 FRANKFURT: German carmaker Daimler warned Wednesday that it would likely make an operating loss in the `second quarter due to the impact of the coronavirus pandemic.

"For the second quarter, we see the full impact of the lockdown" imposed in many countries to slow the virus' spread, finance director Harald Wilhelm told reporters in a telephone conference.

Last year, Daimler fell into the red in the second quarter as it had to set aside large provisions to deal with fallout from the widening "dieselgate" emissions cheating scandal.

If Daimler's Q2 outlook is confirmed, it would only be the second time the Mercedes-Benz maker has posted a quarterly operating loss since the financial crisis in 2009.

Over the coming three months, "we're expecting a tough quarter, not only in Europe, but also in North America," chief executive Ola Kallenius said.

Meanwhile "a certain amount of normality" has returned to the Chinese market, with "demand and production on the way back," Kallenius added.

Daimler plans to reduce its investments "below 2019's level", rather than upholding the same amount of spending as previously announced.