It has already crossed over 1,000 downloads. 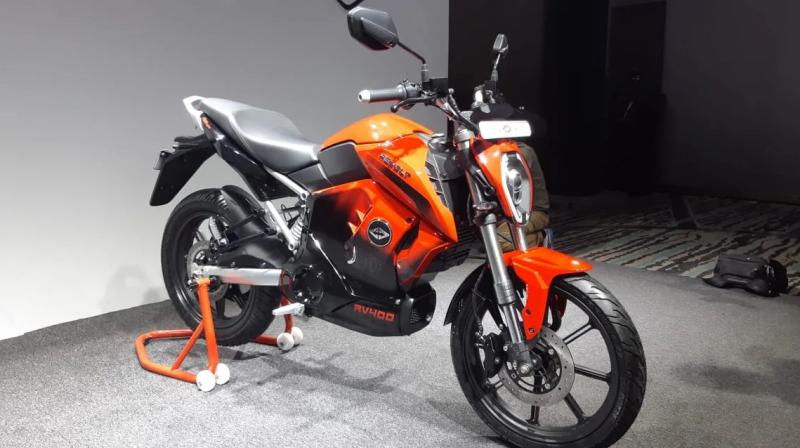 Revolt is all set to launch its first all-electric motorcycle, the RV 400, in India on 7 August. However, ahead of its official launch, the company has launched the ‘My Revolt’ app on Google Play Store. And interestingly, the app has already reached over a thousand downloads so far.

We’ve downloaded the app ourselves to understand its functionality. Its most significant feature is the option to remotely change the exhaust note of your bike. What this system does is mimic the sound of different engine exhaust notes. So, you can make the Revolt sound like an inline-four or a two-stroke bike if you want. You also have the option of sampling the sounds on the app itself.

For now, the app is available only for Android phones. We expect the company to introduce the iOS version sometime in the future.

The all-electric naked motorcycle was unveiled back in June with a whole host of goodies. This included some modern-day functionalities like LED headlamps, a fully digital instrument cluster, different riding modes (Eco, City and Sport) and Bluetooth connectivity.

While we’re yet to get our hands on the spec sheet, we already know that the RV 400 packs an ARAI-certified range of 156km. This makes it the most efficient two-wheeler electric offering in India. We’ll be riding the motorcycle soon, so stay tuned for our first ride report.