Glanza gets a different grille with Toyota badge upfront, everything else looks like it's taken straight from the Baleno. 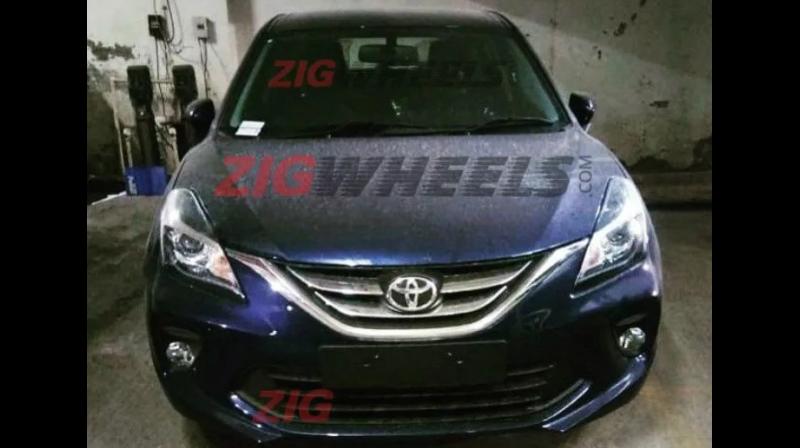 Apart from the badge engineering, there seem to be no other changes in Toyota Glanza from the Baleno.

Toyota recently teased the Glanza in a video and the premium hatchback has now been spotted without any sort of camouflage. This is the first time the Glanza has been spotted, before its launch in the first week of June. As it can be seen in the images, the two cars look similar save for the front grille, which has a Toyota logo in the middle in the case of the Glanza. 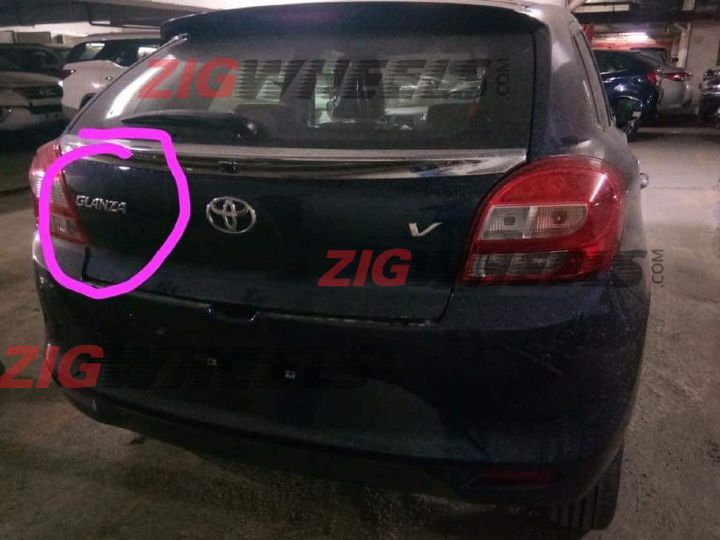 While the new grille and the Toyota badging gives the Glanza a unique front facia, there is no denying that it's essentially the Baleno underneath. Not only does the Glanza have the same set of headlights and front bumper as the Baleno, it also gets the same set of alloy wheels as its Maruti cousin. The Glanza is the first product to come out as a result of the partnership between Toyota and Suzuki, which includes sharing of platforms and developing EVs apart from launching badge-engineered vehicles in India. 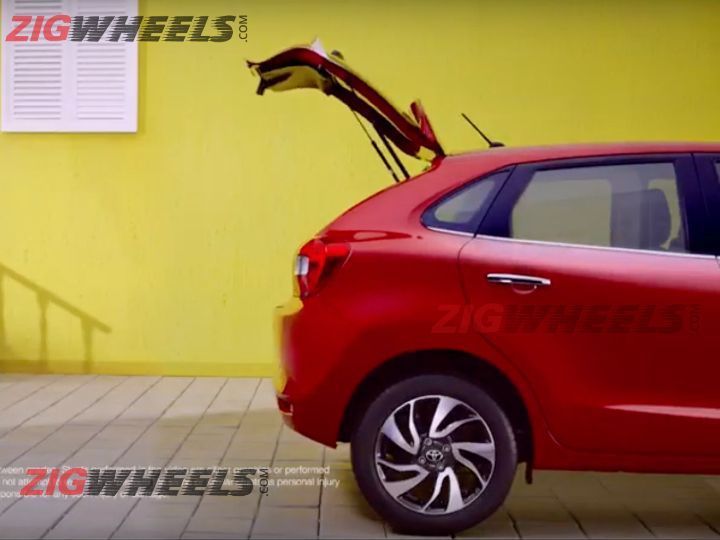 As reported earlier, the Glanza will be launched in two variants and the spy shots confirm the mid-spec V variant (pictured above), with the only other option being the top-spec Z trim. While the interiors have not been spied yet, expect the Glanza to feature a different colour combination inside to differentiate it from the black theme of the Baleno. In terms of features, expect the Toyota offering to get plenty of equipment like a touchscreen infotainment system with Apple CarPlay and Android Auto, and climate control. With the Glanza likely to be positioned at a slight premium over the Baleno, we also expect Toyota to throw in some extra goodies such as cruise control, automatic headlamps etc. 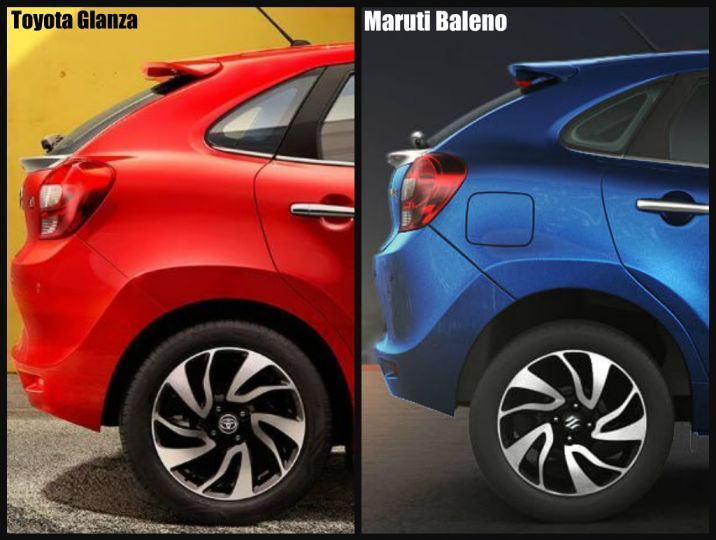 Under the bonnet, the Glanza is most likely to feature the new BSVI-compliant 1.2-litre DualJet petrol motor with Suzuki’s mild hybrid tech. This motor produces around 89PS of power and 113Nm of torque in the Baleno. It is likely to be offered with both a 5-speed manual gearbox and a CVT as well on the Glanza.

Expected to hit showrooms by early June, the Glanza will enter the crowded premium hatchback segment as a loaded offering. While it might not have any surprises in store in terms of looks or engine options, what it will bring to the table is a fully loaded package with all the bells and whistles along with an automatic gearbox, which the Baleno does not have. That along with Toyota’s famed aftersales and service packages will be the Glanza’s biggest draw.

Now that we know what the latest Toyota in the country looks like, all that's left to be revealed is the pricing. From what we know so far, the Glanza could be priced between Rs 7.2 lakh to Rs 9.2 lakh (ex-showroom). For the official reveal and more details on the Glanza, do stay tuned.