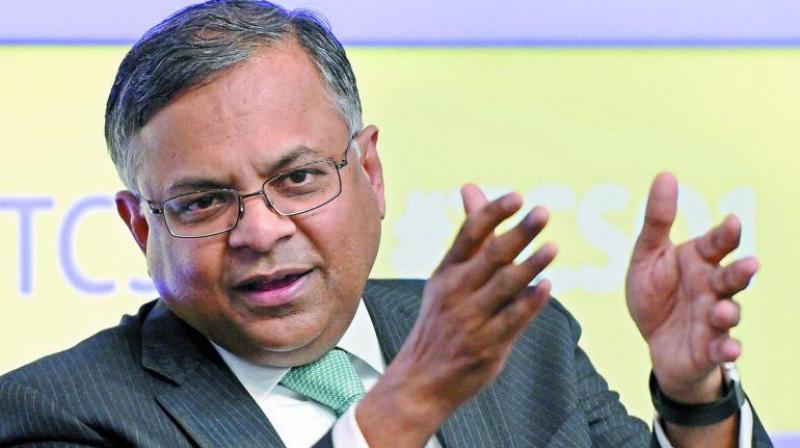 "With regards to JLR, we faced multiple challenges including temporary issues like China duty impact as well as the market issues like diesel concerns in the UK and Europe," he added.

Despite these challenges, the company remains committed to delivering the planned margins it outlined earlier this year, Chandrasekaran said. Tata Motors shares today settled 1.18 per cent down at Rs 264.15 per scrip on BSE.