As per the JD Power report, Indian car buyers are putting more emphasis on vehicle styling. 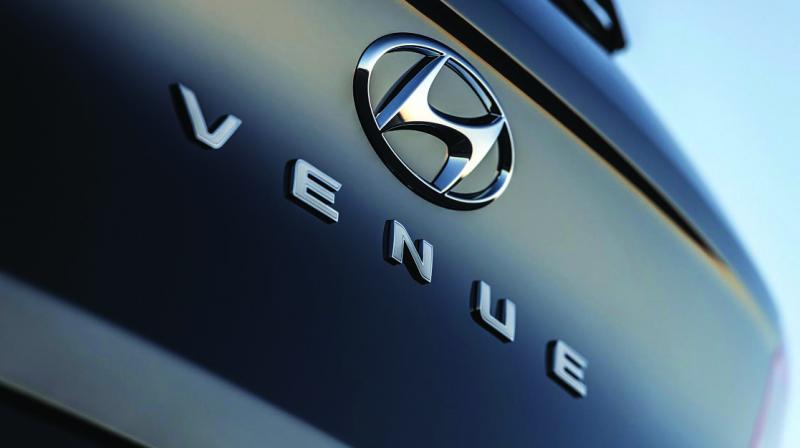 As per the study by the global consumer insights and advisory services provider when it comes to sales satisfaction Hyundai ranked the highest followed by Mahindra & Mahindra and Toyota.

New Delhi: Indian car buyers' attitude is changing from price consciousness to those that are driven by vehicle looks and content as they give more emphasis on styling, according to a study by JD Power.

As per the study by the global consumer insights and advisory services provider when it comes to sales satisfaction Hyundai ranked the highest followed by Mahindra & Mahindra and Toyota.

Stating that customers' priorities have shifted from functionality to form, the JD Power 2019 India Sales Satisfaction Index noted that buyers are placing more emphasis (up 9 percentage points from 2018) on vehicle styling, both exterior and interior, when deciding on a model.

"On the other hand, aspects declining in importance are price of the vehicle/installments and the ability to obtain financing (both down 4 percentage points)," the study said.

Commenting on the findings, JD Power Director and Country Head for India Kaustav Roy said, "The Indian car buyer of today is far more discerning than ever before. With clear expectations on vehicle design and features, today's buyer preferences are shifting from price consciousness to those that are driven by vehicle looks and content".

However, auto industry leaders, including Maruti Suzuki India Chairman RC Bhargava and Toyota Kirloskar Motor Vice-Chairman Vikram Kirloskar, had stated that affordability of vehicles have become an issue as the auto industry tries to come out of one of the worst sales slumps.

In term of economic background of buyers, the JD Power study said customers with a monthly household income exceeding Rs 75,000 accounted for 33 per cent of all buyers in 2019 - a marked increase from 18 per cent in 2017.

"Consequently, customers are now able to cover the cost of a car with fewer months of income than before (15 months in 2019 versus 18 months in 2017)," it added.

When it comes to overall sales satisfaction, JD Power said Hyundai Motor India topped with a score of 873 (on a 1,000-point scale), followed by Mahindra (872) and Toyota (854) ranks third.

Overall sales satisfaction for the mass market segment is 846, an increase of 4 points from 2018, it said.