The company had sold 17,306 vehicles in the corresponding month last year. 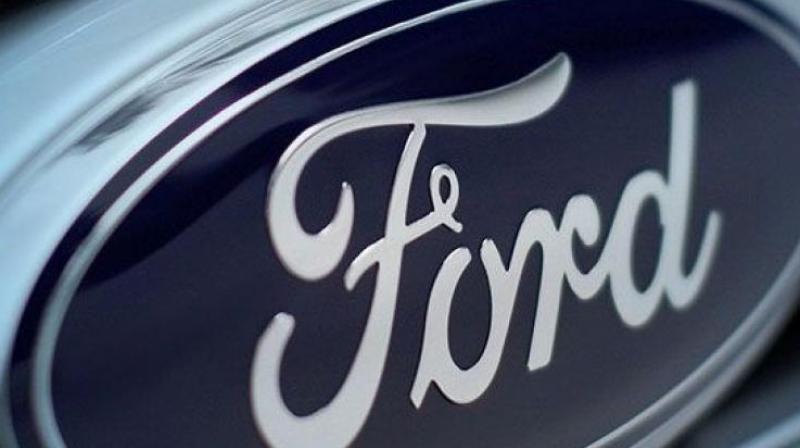 New Delhi: Ford India today reported a 38.83per cent increase in total sales at 24,026 units in February this year. The company had sold 17,306 vehicles in the corresponding month last year, Ford India said in a statement.

Commenting on the sales performance, Ford India Executive Director, Marketing, Sales and Service Anurag Mehrotra said the industry is seeing some green shoots, recovering from the impact of demonetisation.

"Ford continues to grow faster than the industry, which bears testimony to our three-pronged strategy of product led transformation, busting the myth of cost of service and enhancing dealership experience," he added.

The company also extended its sales and service network in Chennai and Surat with the inauguration of Eureka Ford and Surat Ford's showrooms and services facilities.