Murthy says senior employees in IT sector should get a cut in their salary to protect jobs. 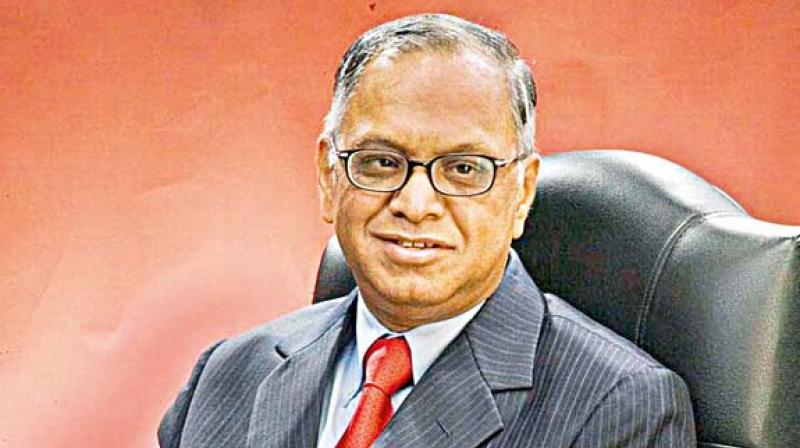 Mumbai: Infosys co-founder N R Narayana Murthy has said that it was possible to check rising number of job losses in India's IT sector provided major players adopted some crucial changes in their structure.

"It is possible to protect jobs if senior executives of companies take salary cuts and invest in training employees," The Economic Times quoted Murthy as saying.

Murthy said that for employees and industry players there was no need to panic as it was possible to protect jobs. Murthy pushed for a more humane approach to deal with rising number of layoffs.

"A stable corporation is one where everyone is happy." Murthy says there will be no unions in India's IT sector as long as industry leaders embraced  "compassionate capitalism".

According to Murthy after dot com crisis industry adopted similar measures to cushion the impact and protect jobs.

"Industry leaders need to identify new areas of opportunity, Mount training programs and give them time to train. Give youngsters enough time to pick up new skills and technologies," he added.