In May 2015, e-commerce player Snapdeal bought FreeCharge for $400 million. 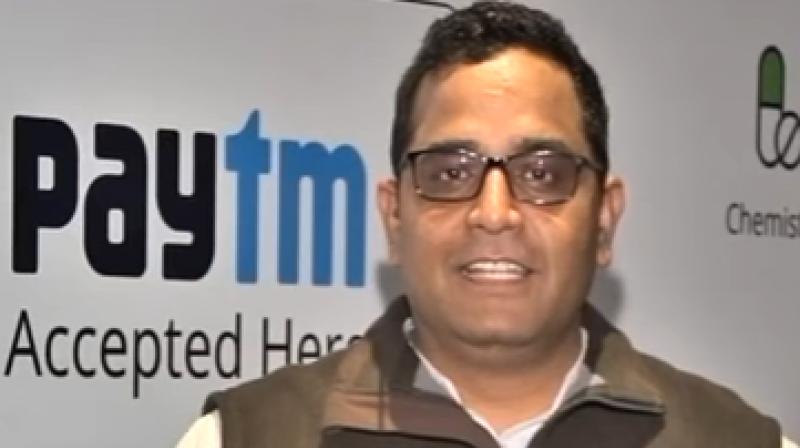 "Japser Infotech which runs the e-commerce platform Snapdeal is understood to have received a definitive agreement from Alibaba backed One97 Communications which operates Paytm to acquire the former’s payment wallet business FreeCharge," a report in The Financial Express cited sources as saying.

Snapdeal is suiting other probable buyers for its digital wallet business FreeCharge. Report added that it is contacting public sector banks and other companies including Times Internet for the deal.

In February this year, Snapdeal had first time approached Paytm for the sale after its talks with PayPall, another digital wallet provider, did not materialise. The e-commerce player has also tried to clinch a deal with other industry players like MobiKwik and Bank of Baroda.

“FreeCharge is currently engaged with multiple interested parties and expects to conclude a deal in the near future,” FE report quoted a FreeCharge spokesperson as saying.