Hope to work closely with Indian telcos when they roll out 5G: Samsung

Samsung is already working with carriers in South Korea, the US and parts of Europe, said Samsung's Junehee Lee. 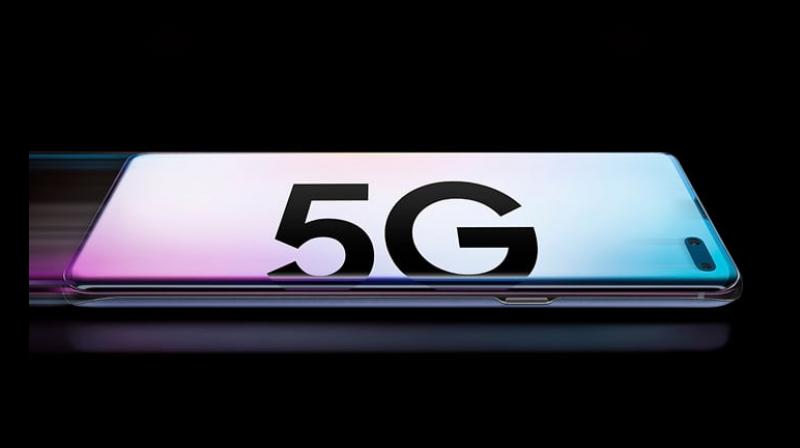 Seoul: South Korean tech giant Samsung on Monday said it is hopeful of working closely with telecom operators in India when they decide to roll out their 5G networks.

"We have worked closely with carriers from the beginning to make sure that everything operates smoothly. We have partners in the US, Korea and some parts of Europe and hopefully, we will work with carriers in India as well when they decide to roll out their 5G networks," he added.

India is expected to auction airwaves in fifth generation or 5G and other bands in the current calendar year. Trials for 5G technology are also expected to begin in the coming months in India.

5G is seen as the next frontier in machine-to-machine communication, enabling secure connectivity between devices other than smartphones, such as sensors, vehicles, robots, and drones.

Lee said Samsung has also launched the 5G version of its flagship Galaxy S10 in some of the markets.

He said there will be various 'use cases' for 5G services - right from entertainment to virtual reality/augmented reality experiences and autonomous vehicles.

"5G networks are poised to enable a whole new generation of platforms and services - right from smart energy conversation, traffic management to new experiences in the community," he said.

Lee said the company continues to focus on innovation and security with its 5G line of products as well.

"Security has always been an important factor for us. We want the user to be assured that his experience is secure and safe," he said.

Huawei, which competes with Samsung for providing 4G equipment to telcos, was in spotlight recently after the US restricted hardware as well as software supplies to it over security concerns - a charge that the Chinese company had denied.