The shareholders gave nod to raise as much as Rs 15,000 crore through the issue of non-convertible debt instruments. 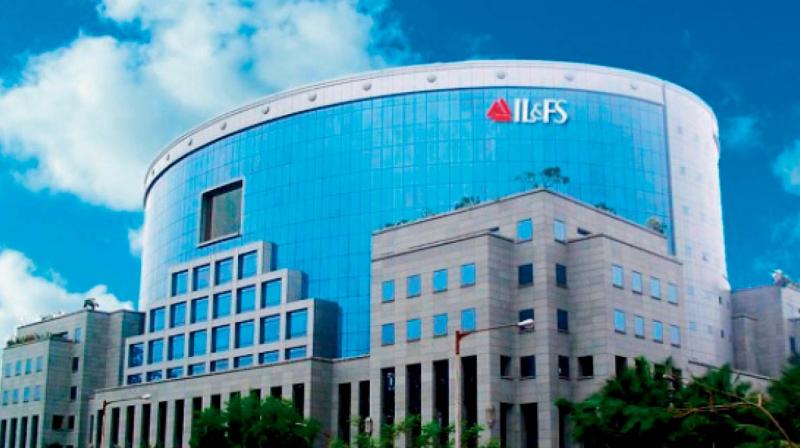 Last week, the company had filed a petition with the NCLT seeking certain relief in connection with filing of a scheme of arrangement under Section 230 of the Companies Act.

Mumbai: Debt-ridden IL&FS, the infrastructure financing firm, received a fresh lifeline after its shareholders approved a proposal to raise additional resources through the issue of both equity and debt.

The shareholders gave nod to raise as much as Rs 15,000 crore through the issue of non-convertible debt instruments.

Additionally, it also secured members approval to increase the firm’s overall borrowing limit by 40 per cent to Rs 35,000 crore and increase its share capital to enable a rights offering. Currently, the company has a consolidated debt of Rs 91,000 crore.

The crisis at IL&FS, which defaulted on its debt obligation and redemption from mutual fund debt schemes triggered fears about a potential liquidity crisis. This had sent shockwaves across the financial markets over the last two weeks with the shares of NBFCs getting badly battered on the domestic bourses.

On Saturday, the company appointed Alvarez & Marsal to chalk out a comprehensive restructuring plan to come out of the current crisis.

“As part of the scope of work, they will develop a plan, seek approval of the board and than proceed to implement it. The company will implement the asset monetisation plan in a manner which is consistent with the comprehensive restructuring plan,” said Hari Sankaran, MD & VC of IL&FS post the annual general meeting on Saturday.

Last week, the company had filed a petition with NCLT seeking certain relief in connection with filing of a scheme of arrangement under Section 230 of the Companies Act, which deals with the power to compromise or make arrangements with creditors and members.