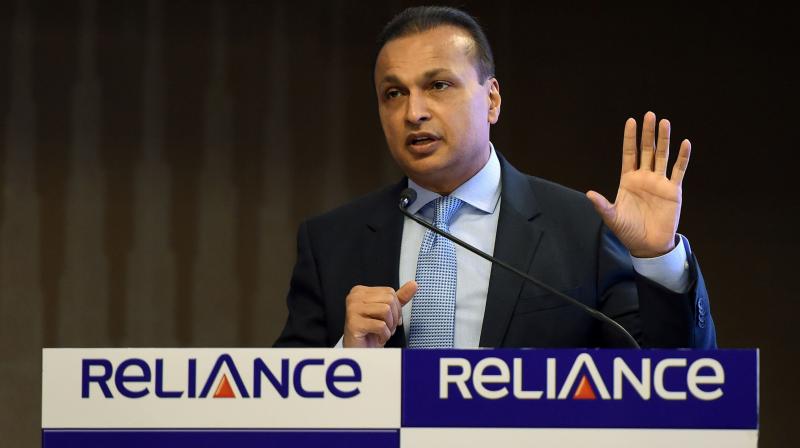 Mumbai: A day after it superseded the board of Anil Ambani group’s Reliance Capital, the Reserve Bank of India (RBI) on Tuesday appointed a three-member advisory committee to assist the administrator of Reliance Capital.

On Monday, the central bank had appointed Nageswar Rao Y., former executive director of Bank of Maharashtra as the administrator of the NBFC.

The Reliance Capital welcomed the RBI move to resolve debt "in accordance with IBC'' and said it will co-operate fully with the RBI-appointed administrator for expeditious resolution of debt. “The complexity of litigation initiated by unsecured, some secured lenders has effectively stalled resolution of debt over the past two years.

“The company has no outstanding loans from banks; 95 per cent of debt is in the form of debentures,” an RCL statement said.   “Look forward to the resolution of debt, continuation as a well-capitalised going concern via IBC process.”