The board members have been appointed by Shriram Ownership Trust (SOT), which will function as the promoter group 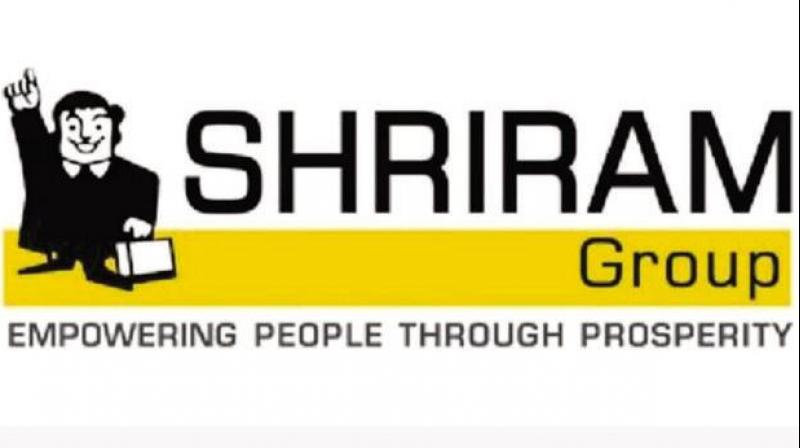 Ravi will also be the managing trustee of SOT and others will be trustees. The SOT was formed in 2006 as a private discretionary trust. As per reports, SOT owns close to a 30 per cent stake in the group's holding company Shriram Capital. — Representational image/By arrangement

Chennai: Financial Services provider Shriram Group on Tuesday announced its succession plan by forming a board of management with four senior group executives. The board members have been appointed by Shriram Ownership Trust (SOT), which will function as the promoter group.

This board would constitute the succession plan in SOT. It will be responsible for defining the long-term strategy of the individual entities and the group and overseeing its execution.

"Internally, we have been clear that the promoters stake in the Shriram Group will be owned by its current and future leaders who will be the best custodians of Shriram's future growth," said Thyagarajan.

"In my various interactions, I have reiterated that one individual cannot manage a large group like ours. It requires a set of individuals with varied skills who can collaborate to drive the group's vision and strategy," he added.

"I will only be available to them for consultation. I do not think that they will need any more guidance from me at this point of time," Thyagarajan said.
He also said the formation of the board of management is not part of the group's restructuring plan.

The four members of the board will move away from their current responsibilities and focus on the group's long-term vision and strategy. In the next few weeks, they will hand over charge to their successors. "Our role would be to extend strategic vision while keeping the interest of the 'Shriram' brand and ethos that has been guiding light for the group over the last four decades," said Ravi.