S&P and Moody's have rated the proposed senior unsecured notes at 'BBB-' and Baa3. 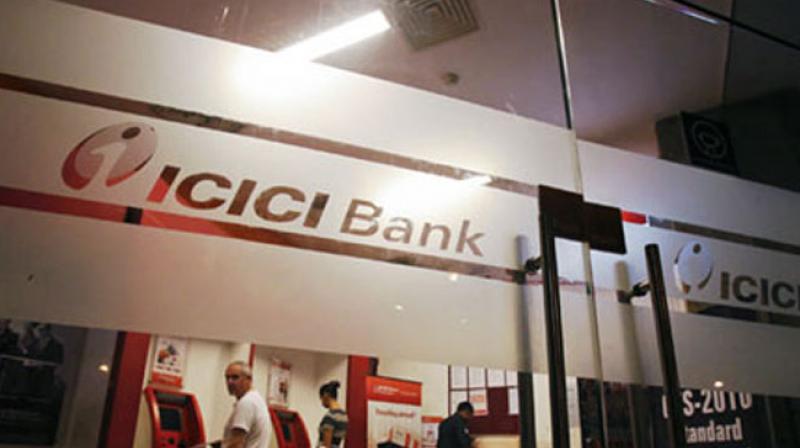 "The benchmarket issue will be sold through the Dubai International Finance Centre branch of the bank, and the lead-managers have given a price guidance of 1.55 per cent over the US treasury," merchant bankers told PTI here today.

Assigning 'BBB-' rating to the debt instrument, S&P said the rating on the notes reflects the long-term issuer credit rating on the largest private sector bank in the country. Moody's Investors Service said the Baa3 rating to the proposed RegS notes issued under its USD7.5 billion MTN programme will have a maturity of 5.5 years and will be listed on the Singapore Stock Exchange.

Moody's has also given a positive outlook on the ratings. The US securities Commission debars resident American investors from investing in Regulation S (RegS) debt issued by overseas entities.

Since the past two years, debt raising by domestic companies have been on a low gear given the poor investment climate here. Nearly half a dozen companies raised around USD 1.82 billion from overseas markets in January this year.

Out of this, USD1.40 billion were foreign debt in January and the rest were funds raised via rupee-denominated bonds, according to the Reserve Bank data. While Rural Electrification Corporation raised USD 400 million for on-lending under the ECB route, NTPC mopped up USD 531.2 million and Adani Ports & Special Economic Zone raised USD 500 million.