The company completed the sale of division for USD 70 million to Chubb Alba Control System. 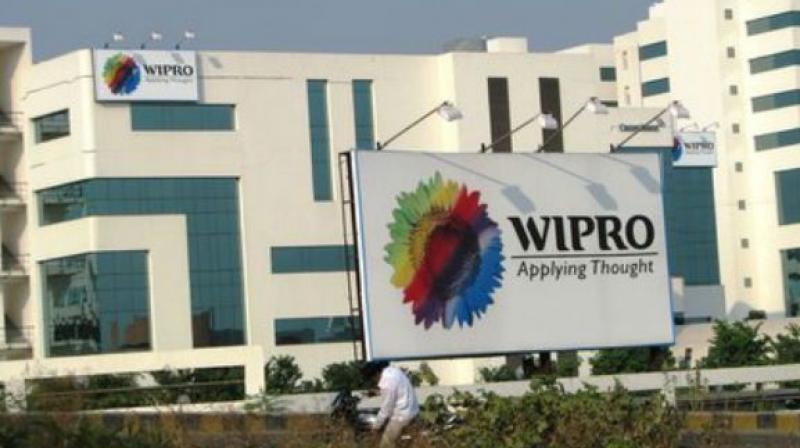 "Wipro has completed the sale of its EcoEnergy division on March 1, 2017. The impact of sale of EcoEnergy division is expected to reflect in the financials of Wipro for the quarter and year ending March 31, 2017," it said in a BSE filing.

Chubb Alba is an indirect subsidiary of United Technologies Corporation (UTC), which is a major US multinational with sales of $56 billion and has 2 lakh employees.