Aircel announced in February that it has filed for bankruptcy. 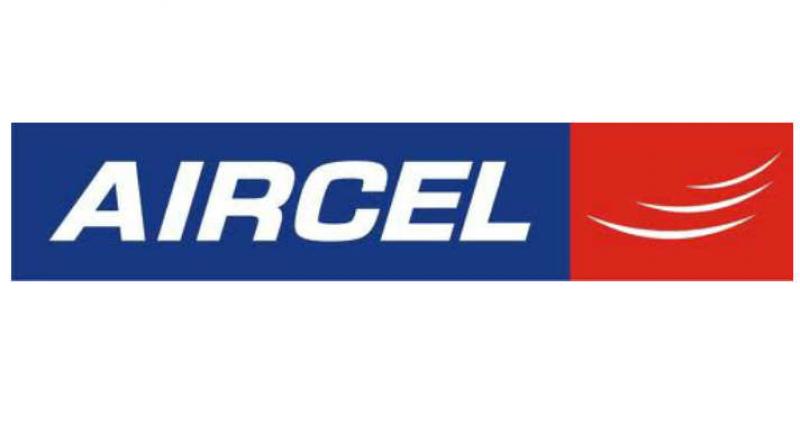 A source privy to the development said that the funds are being provided as a "goodwill" gesture from Maxis, which holds close to 74 per cent stake in Aircel.

"The shareholder had not obligation and no requirement under law to provide the funds ... it has been done purely as a goodwill gesture," the person said.

An e-mail questionnaire sent to Aircel and Maxis remained unanswered. The fresh funding is being made via Global Communication Services Holdings (GCSH), Maxis' Mauritius-based subsidiary, the source said, adding it is not in nature of equity.

Asked about by when employees of Aircel will be paid their salaries, the source said it will happen immediately, but did not specify a deadline for the same.

Aircel has close to 4,000 employees and the salaries outstanding are for the months of February and March, the source said, adding that the amount extended by Maxis is enough to cover such dues.

"A portion of it would also be used for immediate operational expenses," the source pointed out. There are also no obligations or strings attached for Aircel with respect to this fresh dole.

This is, however, a one-time funding for the company, the source emphasised. Maxis has injected USD 7 billion into Aircel over the past several years and earlier decided not to pump in any more investments in absence of returns.

Aircel announced in February that it has filed for bankruptcy. The telecom operator had said that intense competition following the disruptive entry of a new player, legal and regulatory challenges, high level of unsustainable debt and increased losses had together caused significant "negative business and reputational impact" on the company.

Aircel had also stated that it believes resolution process under the Insolvency and Bankruptcy Code is an "appropriate recourse" given the circumstances.