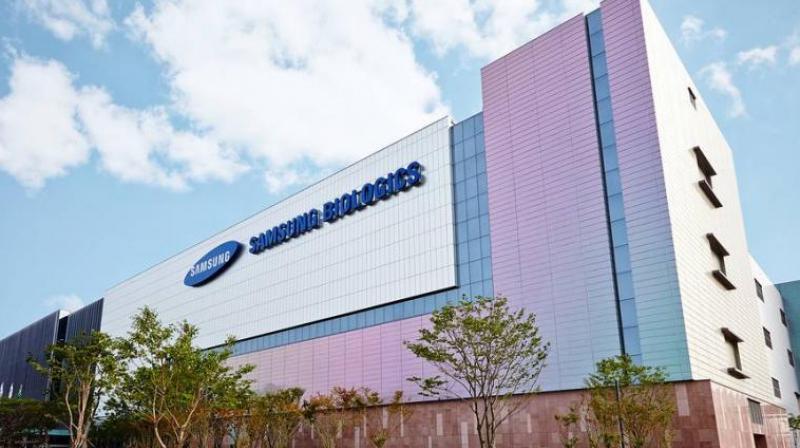 The Financial Supervisory Service (FSS) said on Tuesday it had given preliminary notice to contract biotech drug manufacturer Samsung BioLogics, an affiliate of technology giant Samsung Electronics, and its auditors of measures it could take concerning the provisional breach.

Samsung BioLogics said in a regulatory filing on Wednesday that it would prove its books were sound.

But its shares fell as much as 19.8 per cent to their lowest since late January, before paring losses to trade down 14.5 per cent. Even then, it was Samsung BioLogics’ biggest intra-day drop since its listing in late 2016. The benchmark KOSPI was down 0.3 per cent.

The FSS said it had begun an investigation into the company as an activist group questioned last year whether the company had breached accounting rules to inflate its net profit before its listing.

The country’s top financial regulator, the Financial Services Commission, will convene meetings to deliberate on the matter before announcing final measures.

However, the net profit was not a prerequisite for Samsung BioLogics to list in 2016, as the Korea Exchange had instituted new rules allowing companies with growth potential to list despite a net loss, said Seo Keun-hee, analyst at KB Securities.