Siemens posted 18 per cent jump in its standalone net profit to Rs 219.7 crore in the quarter ended March 31. 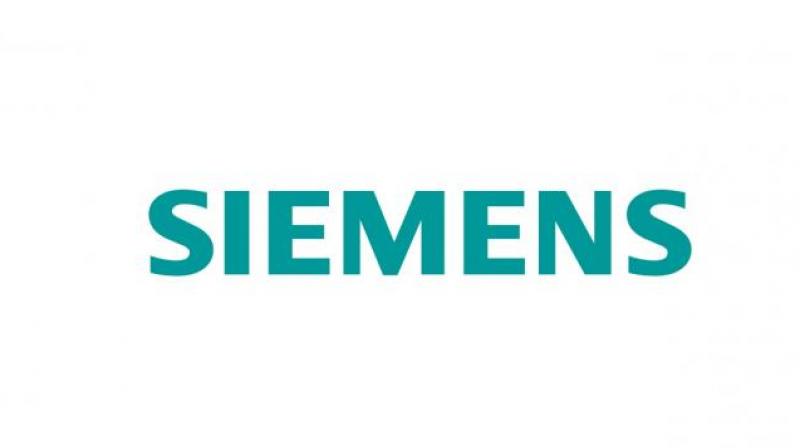 Siemens posted 18 per cent jump in its standalone net profit to Rs 219.7 crore in the quarter ended March 31, mainly on account of higher revenues.

New Delhi: Siemens posted 18 per cent jump in its standalone net profit to Rs 219.7 crore in the quarter ended March 31, mainly on account of higher revenues.

The company had reported Rs 186.2 crore standalone net profit in the March quarter last year, Siemens Ltd said in a statement. The company follows financial year from October to September.

"For the second quarter of Financial Year 2018, ended March 31, 2018, Siemens Ltd registered a revenue of Rs 3,163.1 crore which amounts to a 10.6 per cent increase in revenue (excluding from the revenue for the corresponding quarter of the previous year the impact of Excise Duty) over the same quarter in the preceding year," it said.

The company said that the new orders for the period stood at Rs 2,923.6 crore. There was an increase in orders of 22 per cent in its base business (orders of value less than Rs 100 crore) for the second quarter of financial year 2018 and 21 per cent for the first half of 2017-18.

"While our base business is growing satisfactorily, we do not see a pipeline of large and mega projects yet. Government tendering of large projects in the Energy business (Generation, Transmission & Distribution) has slowed down, though we do see private sector Capex beginning to expand. Our focus continues on our Digitalisation initiatives and on ensuring operational excellence, both of which are reflected in our results," Siemens MD and CEO Sunil Mathur said in the statement.