Management change needed to save IL&FS

The IL&FS Group is involved in many infrastructure projects including through equity and debt financing. 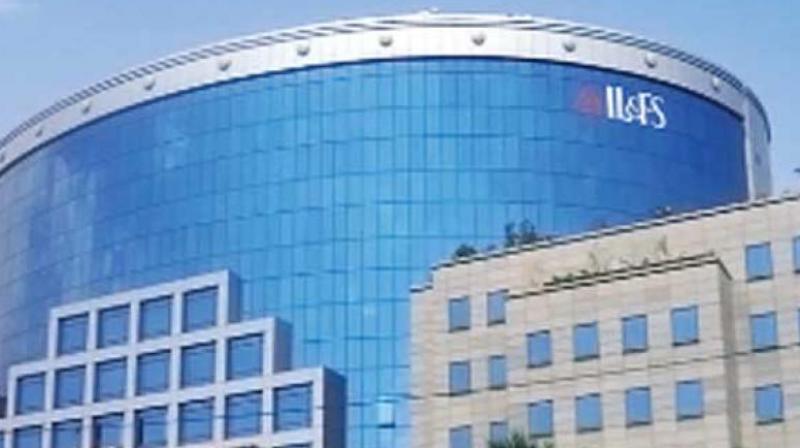 There have also been serious complaints on some of the companies for which an SFIO investigation has been ordered into the affairs of IL&FS and its subsidiaries, it said.

New Delhi: The Centre, on Monday, said that after analysing Infrastructure Leasing and Financial Services (IL&FS) group, it came to the conclusion that the governance and management change was necessary for saving it from financial collapse.

They pointed out that IL&FS, incorporated in 1987, is a large Systemically Important Non-Deposit Accepting Core Investment Company (CIC-ND-SI) and has 169 group companies including subsidiaries, joint venture companies and associate entities.

“The company continued to pay dividends and huge managerial pay-outs regardless of looming liquidity crisis shows that the management had lost total credibility,” said government officials.

There have also been serious complaints on some of the companies for which an SFIO investigation has been ordered into the affairs of IL&FS and its subsidiaries, it said.

Officials said that there is deep-rooted “mismatch in the debt-equity ratio because of excessive leveraging, which has put a question mark in its ability to continue as a going concern if allowed to continue in the hands of the present management.” “The high debt stress was clearly visible in the company and its main subsidiaries for the last so many years, but was camouflaged by misrepresentation of facts,” they said.