The US Trade Representative office has announced investigations into nations, including India, with digital services tax. 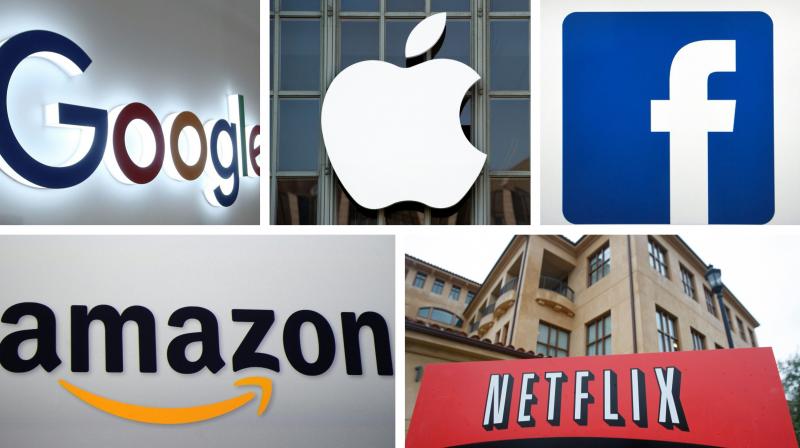 US tech giants like Google, Apple, Facebook, Amazon and Netflix are being singled out, says the US Trade Representative office.

Following a similar trade investigation against France last year, the US Trade Representative office now is looking into taxes in Britain and the European Union, as well as Indonesia, Turkey and India.

“President Trump is concerned that many of our trading partners are adopting tax schemes designed to unfairly target our companies,” USTR Robert Lighthizer said in a statement.

“We are prepared to take all appropriate action to defend our businesses and workers against any such discrimination.”

Washington opposes the efforts to tax revenues from online sales and advertising, saying they single out US tech giants like Google, Apple, Facebook, Amazon and Netflix.

The US and France have agreed to negotiate till the end of the year over a digital services tax Paris approved in 2019, after USTR found them to be discriminating and threatened retaliatory duties of up to 100 percent on French imports such as champagne and camembert cheese.

Trump has embroiled the US in numerous trade disputes since taking office in 2017, including a months-long trade war with China that cooled with the signing of a partial deal in January.