Ford cuts vehicle prices by up to 4.5 pc to pass on GST relief 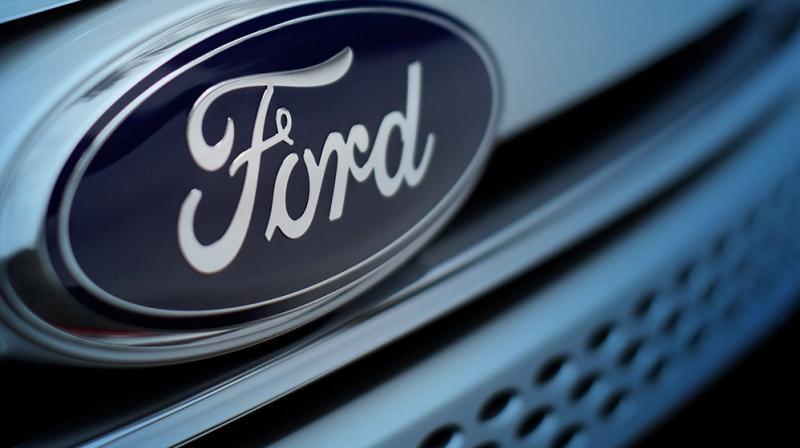 The company, however, did not share details about the revised pricing of its iconic sports car Mustang.

New Delhi: Automaker Ford India has decided to reduce vehicle prices by up to 4.5 per cent with immediate effect to pass on the GST benefit to the customers.

While the reduction in prices will vary from state to state, the highest cut will be in Mumbai with the company's flagship SUV Endeavour becoming cheaper by up to Rs 3 lakh.

"We will pass on the benefits in the range of up to 4.5 per cent across the range," a Ford India spokesperson told PTI. In Delhi, price of hatchback Figo has been cut by Rs 2,000, that of compact SUV Ecosport by up to Rs 8,000.

Price of premium SUV Endeavour has been reduced by up to Rs 1.5 lakh. In Mumbai, the prices will go down in the range of Rs 28,000 on Figo to Rs 3 lakh on Endeavour.

The company sells a range of vehicles starting from hatchback Figo to premium SUV Endeavour, that were priced between Rs 4.75 lakh to Rs 31.5 lakh (ex-showroom).

The company, however, did not share details about the revised pricing of its iconic sports car Mustang.

Already, various automakers such as Maruti Suzuki, Toyota, Jaguar Land Rover and BMW have reduced prices to transmit the GST relief down the line.