Regulator has passed recovery orders against the 11 entities for recovery of outstanding dues. 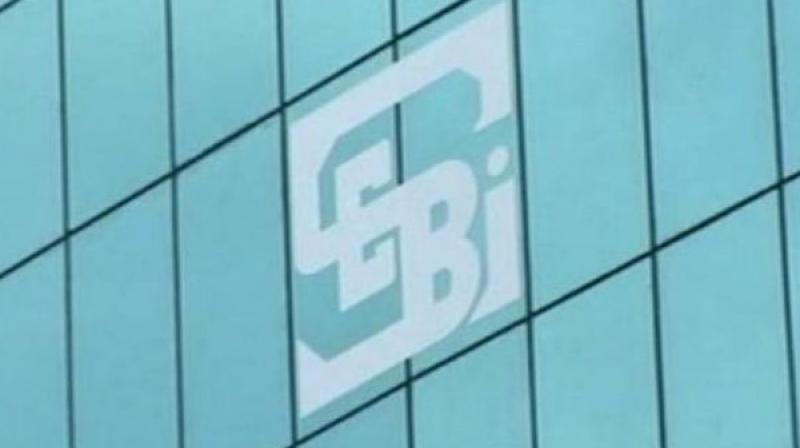 Fine was imposed after these entities failed to comply with its earlier directions to wind up illicit money- pooling schemes and refund investors.

New Delhi: In the high-profile Saradha Realty case, markets regulator Sebi has ordered attachment of bank and demat accounts of the West Bengal-based firm, its chief Sudipta Sen and nine others to recover dues of over Rs 2 crore.

The regulator has passed recovery orders against the 11 entities for recovery of outstanding dues, including penalty imposed on them through two separate orders in October 2016 and January this year.

The fine was imposed after these entities failed to comply with its earlier directions to wind up illicit money- pooling schemes and refund investors.

Saradha Realty, as also its promoters and directors, were asked by Sebi through an order in April 2013 to wind up all existing collective investment schemes and (CIS) to refund the money collected from investors, with returns, within three months.

The Sebi order had followed a huge furore in Kolkata and other parts of West Bengal at that time about the massive funds collected by Saradha group through various schemes, including those relating to real estate and hospitality projects, and the subsequent alleged non-payment of returns to investors.

The matter had also escalated into a huge political controversy, resulting into probes by various investigative and enforcement agencies, including Sebi.

In two separate orders dated July 28, the Securities and Exchange Board of India (Sebi) directed banks to attach all accounts including lockers held by the 11 entities and has directed depositories NSDL and CDSL to attach all demat accounts of the defaulters.

In one order, Sebi said that recovery proceedings have been initiated against Saradha Realty, Sudipta Sen, Manoj Kumar Nagel and Hemanta Pradhan to recover dues totalling Rs 1 crore and interest and other costs of about Rs 9.5 lakh.

Sebi, through another order, said recovery proceedings have been initiated against these four entities and seven others -- Subhojit Sen, Debika Dasgupta, Mitali Banerjee, Poulami Mukherjee, Debjani Mukherjee, Gobinda Prasad Giri and Arvind Kumar Mishra -- to recover dues worth Rs 1 crore and interest and other costs of about Rs 9.5 lakh.

The decision has been taken as there is sufficient reason to believe that the defaulters may dispose of the amount in the bank account and securities in the demat account, the regulator said.

Sebi's April 2013 order followed an investigation which was launched after a reference was received from the director, economic offences investigation cell, Government of West Bengal, in April 2010.