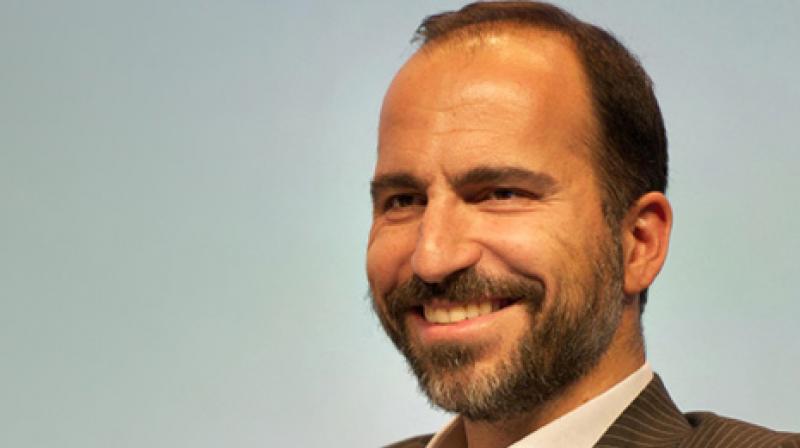 London: The new CEO of Uber will meet London transport officials, just days after they refused to renew the cab-hailing app's licence to operate.

Dara Khosrowshahi is set to meet Transport for London's Commissioner Mike Brown on Tuesday. Uber wants to keep operating in the capital, and has appealed the decision that it is not a fit and proper operator.

London transport officials have objected to Uber's approach to reporting serious criminal offences and its use of technology, which authorities say has helped the company to evade law enforcement officials.

Khosrowshahi has apologized for past mistakes.

Uber, with some 40,000 drivers and 3.5 million customers in London, says it is challenging the decision with the understanding that things have gone wrong and must change.