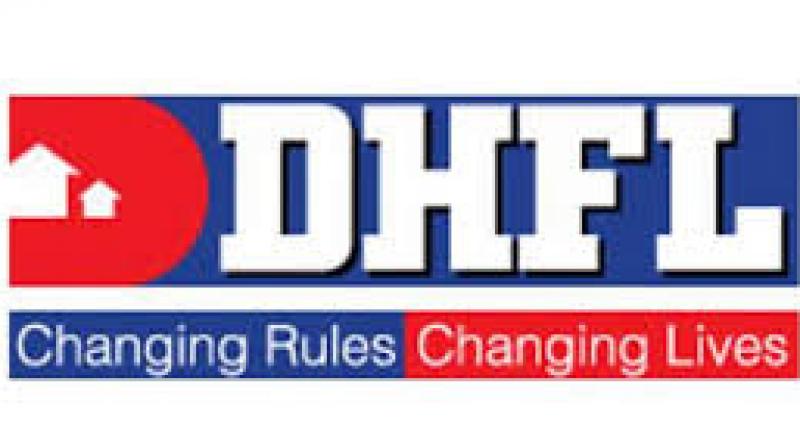 The company said it will list the NCDs on NSE and BSE.

New Delhi: Housing financier DHFL has raised over Rs 10,944 crore through public issue of bonds which had open for subscription in May.

The public issue of non-convertible debentures (NCDs), which opened on May 22, had an issue size of Rs 3,000 crore with an option to retain oversubscription of up to Rs 9,000 crore aggregating up to Rs 12,000 crore.

"The NCD public issue committee of the board at its meeting held on Monday...approved the allotment of 10,94,47,863 secured redeemable non-convertible debentures having face value of Rs 1,000 each aggregating up to Rs 10,94,478.63 lakh to the respective successful applicants in various series under the four different categories," DHFL said in a regulatory filing today.

The company said it will list the NCDs on NSE and BSE. DHFL stock was trading 0.72 per cent down at Rs 606.20 on BSE in the afternoon.