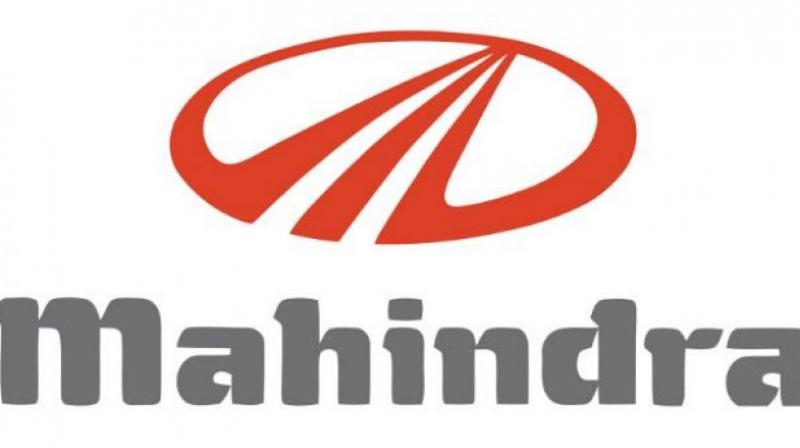 Company had posted a PAT of Rs 954.95 crore during April-June period of last financial year.

Mumbai: Homegrown auto major Mahindra & Mahindra on Friday reported 19.79 per cent decline in its standalone profit after tax (PAT) to Rs 765.96 crore for the first quarter of the current fiscal as sales were hit by GST transition.

Passenger vehicles sales were adversely impacted in anticipation of a price reduction in the new tax regime and reported a nominal growth of 4.4 per cent, it said. M&M further said heavy commercial vehicles (goods) segment also showed a decline as a result of pre-buying of BS-III vehicles in Q4 of the previous fiscal.

Moreover, saturation of replacement demand coupled with production constraints of BS-IV models led to sales being the lowest in the previous 13 quarters, it added. On the tractors front, the company said based on a normal monsoon outlook, industry sales continued to post growth in April and May 2017.

"However, June 2017 witnessed a decline of 1.7 per cent owing to the uncertainty with regard to transition to GST. Overall, the domestic tractor industry witnessed a growth of 8.5 per cent in Q1. The company however outperformed the industry and grew 13.2 per cent," it said.

M&M said it made a provision of Rs 144 crore to support dealers in respect to duty paid for goods lying with them following transition to GST to overcome unavailability of input credit for certain taxes paid, as well as due to tractors being exempt from excise duty in the earlier regime.