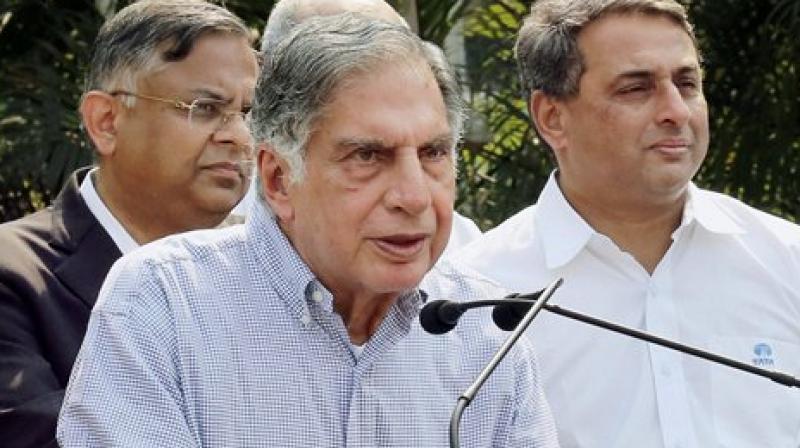 Mumbai: Market regulator the Securities and Exchange Board of India has completed its investigation into the allegations levlled by Cyrus Mistry against Ratan Tata and Tata Group and has given clean chit to the $103 billion tea-to-telecom conglomerate.

A report in Mint says Sebi after conducting a thorough probe the regulator has not found any governance lapses and mismanagement and occurrence of insider trading. The probe has also concluded that there were no violations of Sebi rulesat Tata's listed companies.

A day after he was sacked as Tata Sons chairman on October 24 last year, Mistry had wrote to board of directors throwing various allegations against Tata Group. He had claimed that Tata Group had overlooked minority shareholders' rights and oppressed them.

Mistry had also said that there was a monetary irregularity in Group's aviation venture with a foreign carrier based in a South East Asian nation. The charges mase by Mistry drew Sebi attention which decided to conduct an inquiry.

The market regulator had in January this year said that Tata Group sharing company information with chairman emeritus Ratan Tata did not amount to violation of insider trading norms.

Report published by Mint cited two people familiar with the development that market regulator has also concluded that "the allegations aired by Mistry were not lapses in compliance but commercial decisions taken by the companies".