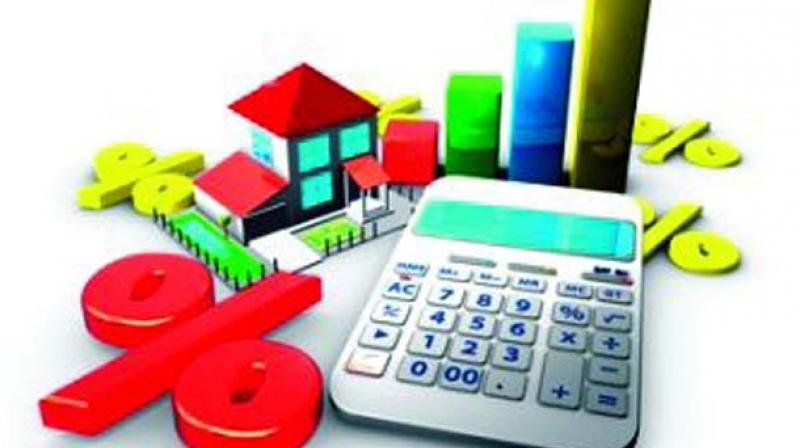 New Delhi: Public lender United Bank of India slashed its benchmark lending rate by up to 0.90 per cent, joining others such as State Bank of India, ICICI Bank, HDFC Bank and Punjab National Bank.

The bank's asset liability committee revised downwards the marginal cost of funds-based lending rate (MCLR) by 0.60-0.90 per cent across different tenures with effect from January 6.

The rate for 1-year tenure has been reduced by 0.60 per cent to 8.8 per cent, the bank said in a BSE filing today. With the reduction in benchmark rate, home, car and other loans linked to MCLR will also become cheaper.

Yesterday, the country's second-biggest private lender HDFC Bank cut its benchmark lending rate by up to 0.90 per cent.

Earlier this week, the country's largest lender SBI, along with PNB and Union Bank of India, went in for similar reductions by up to 0.9 per cent.

Rate of SBI for a 1-year loan has now come down to 8 per cent, from 8.90 per cent. Following demonetisation, banks are flooded with deposits that have brought down their cost of funds, which explains the latest bout of lowering of rates.

After RBI's prodding, banks switched to MCLR as their new benchmark lending rate from June last year, replacing the base rate system for new borrowers. It is calculated on the marginal cost of borrowing and return on net worth for banks.

It was introduced by RBI to ensure fair interest rates for borrowers as well as banks. MCLR also seeks to address the regulator's primary objective of expediting monetary policy transmission along with augmenting uniformity and transparency in the calculation methodology of lending rates. MCLR rates are revised every month.