Revenue growth for Indian IT companies decelerated in calender year 2017. 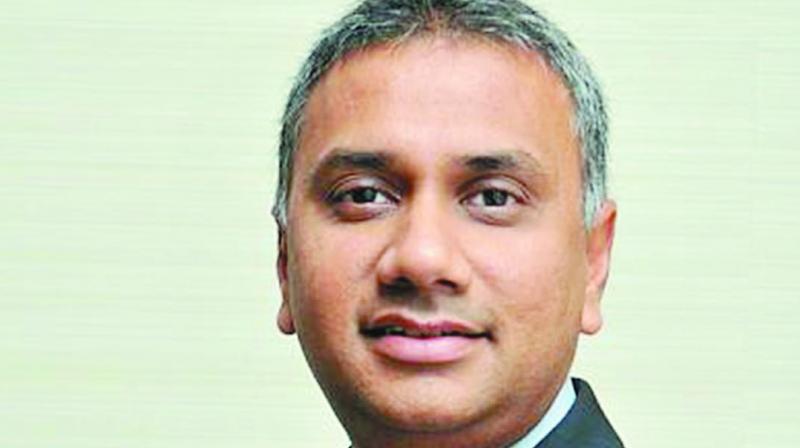 New Delhi: Third quarter earnings for the Indian IT firms are expected to be weak, with a 7.3 per cent year-on-year growth in constant currency terms for top IT companies, says a report.

According to Japanese financial services major Nomura, the rupee appreciation, wage hikes, pricing pressure and need to change onsite staffing pre-emptively are key headwinds to margins of IT firms.

“Third quarter of this fiscal (3QFY18) is likely to be a weak quarter, in line with seasonality (due to lower working days/shutdowns), with 1.2 per cent quarter-on-quarter and 7.3 per cent year-on-year growth in constant currency terms,” Nomura said in a research note.

The report further noted that “while Q3 might not see any impacts from rupee appreciation, going forward if the current USD-INR rates of around 63.5 sustains, there could be downside risks to consensus EPS estimates which are based on USD-INR rates of 65 or higher”.

Regarding wage hikes, the report said wage hikes could cause some depression in Q4 (January-March), which is likely to be countered by weak staff additions or staff cuts.

Meanwhile, a report by Kotak Institutional Equities, also noted that revenue growth of top Indian IT companies is expected to be ‘soft’ in the December quarter, while mid-tier companies are likely to report better performances.

Revenue growth for Indian IT companies decelerated in calender year 2017 on account of lacklustre growth in BFS, regulatory issues in US healthcare and challenges in retail vertical.

Changes in sourcing strategy of clients and slow progress on digital and sub-optimal participation of Indian IT also affected revenue growth of domestic IT companies, it added.