The fresh round of investment highlights the confidence of Singtel in Airtel. 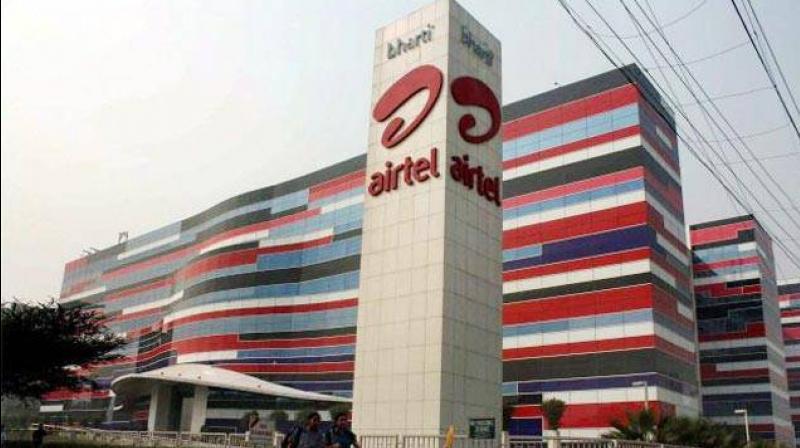 The transaction is subject to the shareholders' approval of Bharti Telecom and the funds raised will be used towards debt reduction, it added.

"With this investment, Singtel's total stake (along with its affiliates) in Bharti Telecom will increase to 48.90 per cent," the statement said.

The investment comes within 23 months of Singtel's participation in Bharti Telecom's Right Issue of Rs 2,500 crore, which was completed in February 2016.

"Airtel shares a nearly two-decade-long relationship with Singtel, which has only become stronger over the years. The fresh round of investment highlights the confidence of Singtel in Airtel, and the increased attractiveness of the Indian telecoms sector following the recent consolidation," said Deven Khanna, Managing Director, Bharti Telecom.