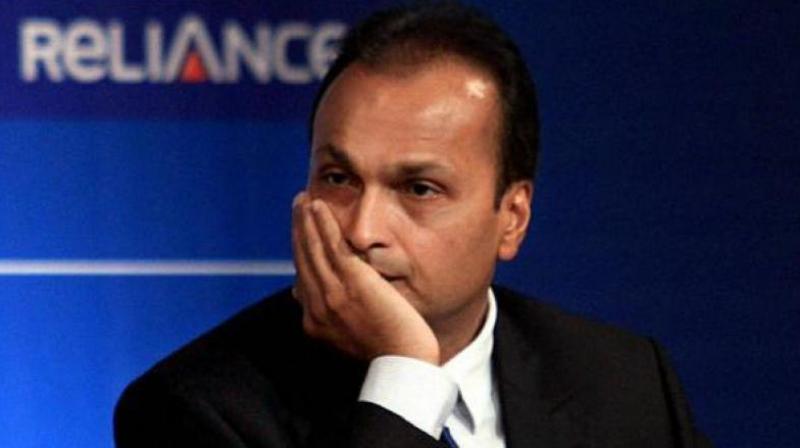 Debt ridden telecom operator Reliance Communications on Thursday said it expects to reduce debt by around Rs 25,000 crore as the Supreme Court has lifted stay on sale of assets of the company.

New Delhi: Debt ridden telecom operator Reliance Communications on Thursday said it expects to reduce debt by around Rs 25,000 crore as the Supreme Court has lifted stay on sale of assets of the company.

"The Hon'ble Supreme Court has today lifted the stay granted in favour of Ericsson by the Bombay High Court, in relation to asset sales by RCOM. The Hon'ble SC has directed that secured lenders can proceed with the asset sales in accordance with law. Accordingly, there is now no bar in immediately completing the asset sales of spectrum, MCNs and real estate, and the same shall be concluded expeditiously," RCom said in a statement.

The Bombay High Court had granted stay on RCom's asset sale on an appeal by its vendor Ericsson.

"On the stay granted by NCLT in favour of minority investors holding approximately 4 per cent shareholding in Reliance Infratel, which is limited to tower and fibre assets, the Hon'ble SC has not made any comments on merits, and has instead only directed RCOM and its lenders to follow due procedure, and file an appeal before the NCLAT, instead of directly approaching the Hon'ble SC," the statement said.

RCom said based on legal advise and on the order of the SC it is confident of securing appropriate relief from the NCLAT to enable sales of tower and fibre assets to also be completed at the earliest.

"Based on these developments, RCom is now confident of achieving overall debt reduction of approximately Rs 25,000 crore within the next few weeks, from the first phase of the asset monetisation programme," the statement said.

The Anil Ambani led firm said that the claim of the minority investors ,which is fully disputed by RCom, can, in any case, be a maximum of approximately Rs 200 - 300 crore from the sales proceeds.