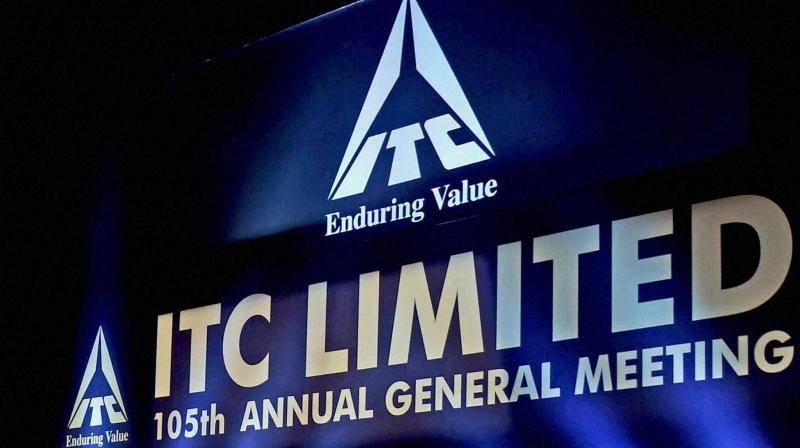 ITC has warned some workers of disciplinary action. (PTI Photo)

NEW DELHI: Indian consumer goods giant ITC has warned some workers of disciplinary action and pay cuts for missing work during the coronavirus crisis, prompting a showdown with at least two unions, letters from both parties show.

The problems at ITC food plants in Pune in the western state of Maharashtra and in the southern state of Karnataka underscore labour issues facing firms in India, where a lockdown forced thousands of workers to return to their villages.

ITC is one of India’s top consumer goods companies with annual sales of $11 billion, producing staples such as flour, noodles and biscuits as well as being the country’s biggest cigarette manufacturer.

In notices to employees of at least two food factories dated April 29, ITC said the attendance of some workers in April was irregular while some had not reported at all, even though factories were open.

ITC said in a statement it had seen “tremendous co-operation” by workers to meet the demand of essential goods, and it had taken adequate safety measures at its factories.

And it said more than 50,000 workers have been paid in the last month, irrespective of their presence.

Food production has been classified as essential by the government during the nationwide lockdown.

While ITC had so far not taken any action against workers, the company notices said “absence without leave” would lead to salary cuts and “disciplinary action”, without elaborating.