The tender offer was part of a $9.6 billion rescue financing package that SoftBank agreed with WeWork in October 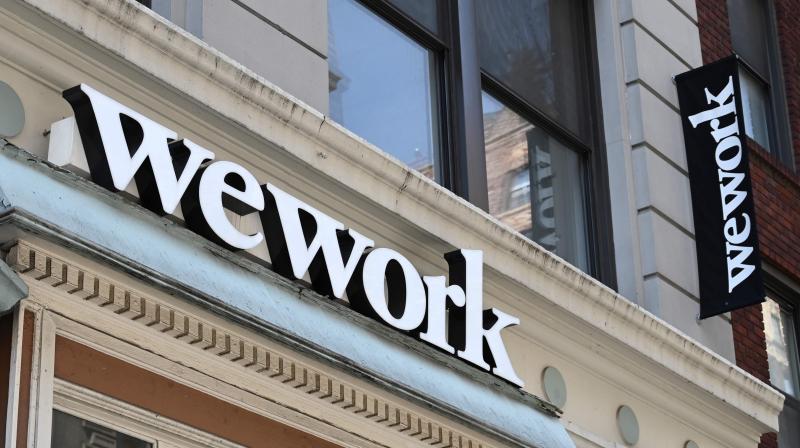 The tender offer was part of a $9.6 billion rescue financing package that SoftBank agreed with WeWork in October and gave it control of the company. Since then, WeWork’s occupancy rates have plummeted amid the COVID-19 pandemic.

In April, SoftBank said it would not press ahead with the tender offer because several pre-conditions had not been met, frustrating WeWork’s minority shareholders, who were expecting a payout. The investors included Adam Neumann.

“The abuses committed by (SoftBank) and SBVF (SoftBank Vision Fund) are so brazen that they have prompted legal action by a special committee of WeWork’s board,” the lawsuit filed in a Delaware Court said.

“In real time, SBG (SoftBank) and SBVF (SoftBank Vision Fund) are abusing their control of WeWork in an effort to stop the special committee’s meritorious lawsuit from being heard,” the lawsuit said.

Meanwhile, SoftBank’s Chief Legal Officer Rob Townsend called Neumann’s claims “meritless”. Under the terms of the agreement, he said, SoftBank had “no obligation” to complete the tender offer in which Neumann – the biggest beneficiary – sought to sell nearly $1 billion in stock.