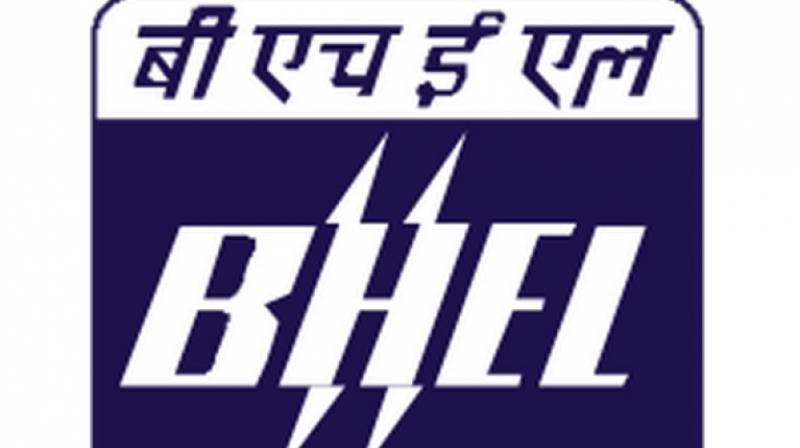 New Delhi: State-run power equipment maker BHEL has proposed an equity dividend of 79 per cent, including 40 per cent interim dividend paid earlier, for 2016-17. "Significantly, not only is this four times the dividend paid (20 per cent) in the previous year but also the highest to be paid by the company in the last three years," BHEL said in a statement today. With this, the company said, it has maintained its impeccable track record of rewarding investors by paying dividends uninterruptedly for four decades without a break.

In 2016-17, BHEL has achieved double digit growth in its topline and bounced back into profit, it said. During the year, the company recorded a turnover of Rs 28,840 crore, up 11 per cent over the previous year, after reversing the trend of negative topline growth in the last three years.