The audit -- which would mainly focus on the airlines' compliance with various safety requirements. 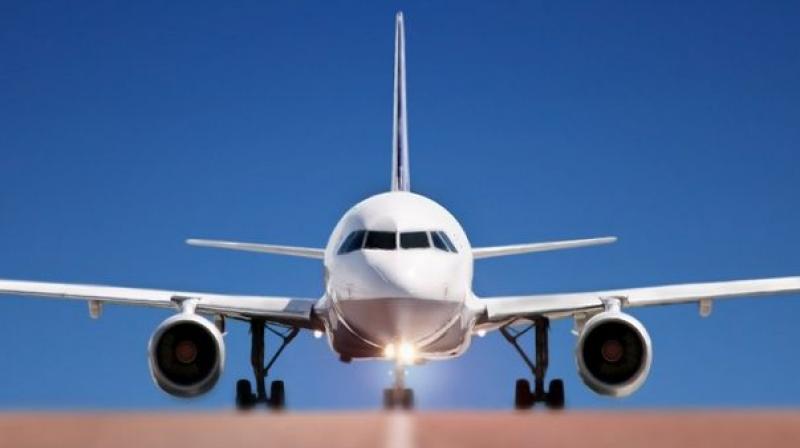 The exercise, which is part of a "continual process", also comes against the backdrop of incidents of alleged violation of safety norms involving certain carriers. Special audit of all scheduled domestic carriers would be done and the regulator carries out such exercises at certain intervals, a senior DGCA official said.

"It (special audit) is a continual process which is being undertaken," the official added.

The audit -- which would mainly focus on the airlines' compliance with various safety requirements -- also assumes significance amid many domestic carriers expanding their fleet.

The Directorate General of Civil Aviation (DGCA) is responsible for ensuring the safety of the Indian skies. India's domestic aviation market is one of the fastest growing in the world and has been registering double-digit growth continuously for more than two years.

IndiGo and SpiceJet have placed large orders for new aircraft. Last week, aviation think tank said the order book of Indian carriers is expected to touch 1,123 aircraft in the coming weeks with new orders from Jet Airways and Vistara.

Dominated by narrow-body planes, the order book would be the third largest for any country after the US and China, it had said.