Savitri Jindal and family ranked the highest at 16th place on coveted list with a net worth of USD 7.5 bn. 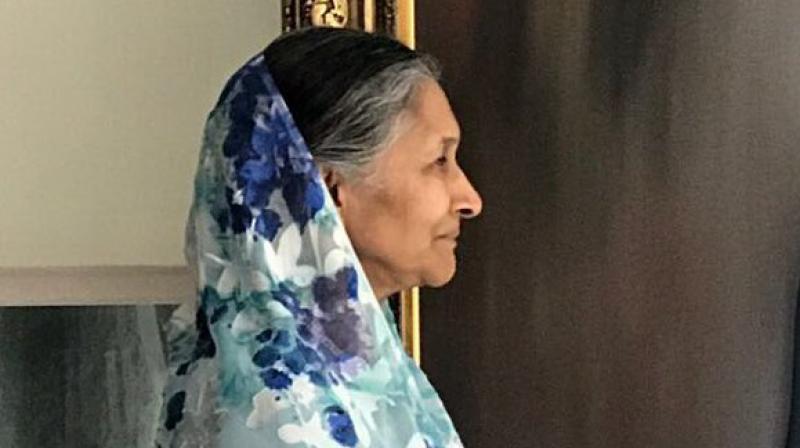 Savitri Jindal was followed by the Gupta family, which was ranked at the 40th place with a fortune of USD 3.45 billion in Forbes magazine's annual 'India Rich List 2017'.

At the 51st place is the Jain family with a net worth of USD 3 billion. The Jain family controls media powerhouse Bennett, Coleman and Co, which is run by brothers Samir and Vineet, sons of matriarch Indu Jain, Forbes said.

Moreover, the Amalgamations family was ranked at the 63rd place with a net worth of USD 2.5 billion.

The group best known for tractor manufacturer TAFE, and diesel engine maker Simpson and Co was founded by the late S Anantharamakrishnan. The group is chaired by S Anantharamakrishnan's son, A Krishnamoorthy, while the chairman's niece Mallika Srinivasan, a Wharton graduate, runs TAFE, the world's third-largest tractor maker, Forbes said.

Other women on the wealthiest Indians list include Leena Tewari at the 71st slot with a net worth of (USD 2.19 billion).

Tewari chairs privately-held USV India, which her late father Vithal Gandhi set up with Revlon in 1961. USV specialises in diabetic and cardiovascular drugs, with a portfolio that spans across biosimilar drugs, injectables and active pharmaceutical ingredients.

Mazumdar-Shaw, with a fortune of USD 2.16 billion, was placed at the 72nd position. She is India's richest self-made woman and founded biopharma firm Biocon in 1978.

Biocon makes a range of generics to treat, among much else, autoimmune diseases, diabetes and cancer. The company is Asia's largest insulin producer with a factory in Malaysia's Johor region, Forbes said.