Besides, the insurance regulator had also asked the company to review corporate business policy. 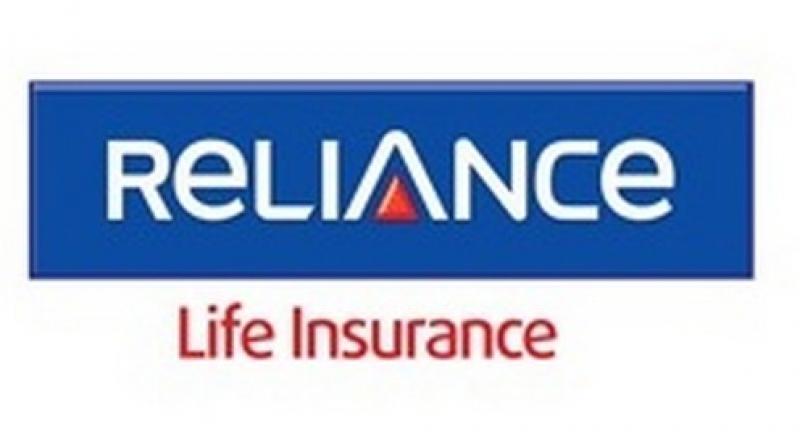 New Delhi: Insurance regulator IRDAI will pass a fresh order in a case involving alleged violation of outsourcing and other norms by Reliance Life Insurance, an appellate order has said.

The order follows following an appeal filed by Reliance Life before the Securities Appellate Tribunal (SAT) against IRDAI's order of August 2015, wherein the regulator had imposed a penalty of Rs 85 lakh on the company for violation of various norms, including outsourcing guidelines.

Besides, the insurance regulator had also asked the company to review corporate business policy and define the standards of business conduct and ethical behaviour.

In its ruling dated October 3, SAT said that counsel for both the parties -- Reliance Life and IRDAI -- have stated that "by consent the impugned order dated 6th August, 2015, be quashed and set aside" and restored to the file of the insurance regulator for "passing fresh order on merits" after giving an opportunity of hearing to the company.

"Accordingly, by consent, the impugned order dated 6th August, 2015 is quashed and set aside and the matter is restored to the file of IRDAI for passing fresh order on merits and in accordance with law," SAT said.