Business   Companies  05 Oct 2017  It would take one more year for pvt investment to pick up: Ruia
Business, Companies

It would take one more year for pvt investment to pick up: Ruia 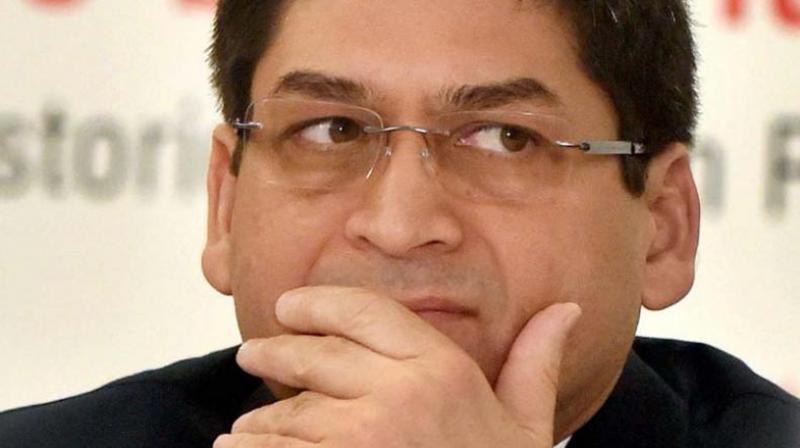 New Delhi: It would take at least one more year for the private sector to start re-investing in all the major sectors, Essar Group director Prashant Ruia said on Thursday. Speaking at the India Economic Summit, he said that huge private investment during the last five years has created a lot of surplus capacity.

"I think we are quickly reaching the point where that surplus capacity will get consumed in various sectors in the country ... My own view is that it will take another year at least for the private sector to start re-investing," he said.

Speaking on revival of private investment in the country, Niti Aayog CEO Amitabh Kant said that there is lot of public spending happening in sectors such as road, rail and civil aviation.

In the last three years, huge public sector investment has totally overtaken the private sector spending, he added. Speaking at the session on auto sector moving from BS IV to BS VI emission norms, Kant said lot of investments are
being done by both public and private sector.

"We are working closely with the auto industry," he said, adding the industry would be given adequate time to reap the advantages of investments that has been made for BS VI. Sumit Sawhney, country CEO and MD Groupe Renault India said that it was a big stress moving from BS IV to BS VI which took Europe 11 years. "We are practically moving in three years now".

"There was a huge disparity because international players like us have to come to India and actually downsize our technologies to meet the local requirements. So I think it's a catching up for domestic players and international manufacturers. We have that technology," he said.

Earlier speaking to reporters, industrialist Ajit Gulabchand said, "if you bring back the joy to do business, private investments will come." He also said that tax levels has to come down for the corporate world.

"We need a substantial reduction in line with east Asian countries," he said, adding "I am not in favour of stimulus as it is not easy." Gulabchand also made a case for drastic rate cut by the Reserve Bank of India (RBI).

Speaking at another session, Keiko Honda, Executive Vice-President and Chief Executive Officer, Multilateral Investment Guarantee Agency (MIGA) said that although India is a low risk country, foreign investor is looking for the availability of investible projects which is more of a problem than scarcity of capital.

She further said that the private sector should mitigate risks through taking recourse to MIGA.