LIC came out with an open offer for acquiring 26 per cent equity in IDBI Bank at a price of Rs 61.73 per share. 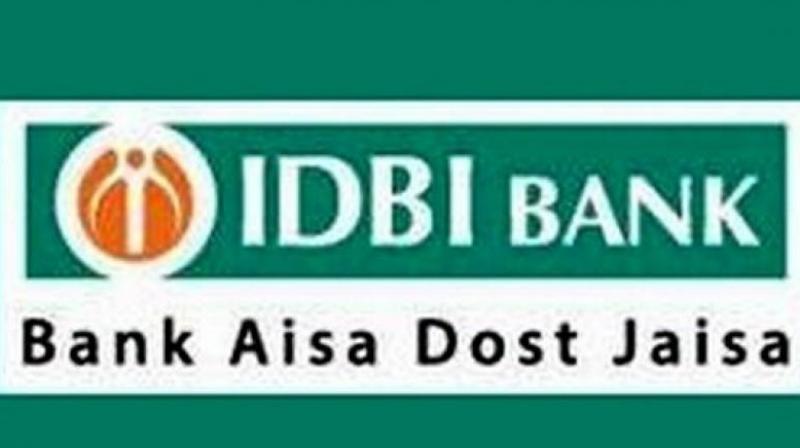 The board of IDBI Bank approved the preferential allotment of equity shares to LIC.

New Delhi: LIC on Thursday came out with an open offer for acquiring 26 per cent equity in IDBI Bank at a price of Rs 61.73 per share, entailing a total payout of over Rs 12,602 crore.

Earlier in the day, the IDBI Bank board approved the proposal for issuance of preferential shares in favour of LIC with a view to increase the insurer’s share in the bank up to 51 per cent.

LIC made a public announcement for the open offer to shareholders, including retailers, as per the Sebi's regulations with regard to substantial acquisition and takeover of shares in a company.

According to the open offer, LIC proposes to acquire more than 204 crore equity shares of Rs 10 each, equivalent to 26 per cent equity of IDBI Bank.

The board of IDBI Bank approved the preferential allotment of equity shares to LIC aggregating up to 51 per cent of post issue paid up capital of the bank, IDBI Bank said in a regulatory filing. At a price consideration of Rs 61.73 per equity, assuming full acceptance under the offer for 2,041,512,929 shares (or 26 per cent), the total payable by the acquirer (LIC) will be Rs 126,022,593,107, IDBI said in its latest filing on behalf of LIC.

The offer price will be paid in cash.

"The board of directors of the target company (IDBI Bank) in their meeting held on October 4, 2018 have authorised the preferential allotment representing up to 51 per cent of the fully diluted voting share capital (preferential issue) in favour of the acquirer (LIC) along with the acquisition control," it said in the filing.

The government has already approved the proposal of LIC to increase the stake in IDBI Bank.

The meeting also cleared a proposal for re-classification of LIC as promoter of the bank post acquisition of 51 per cent stake in IDBI Bank, it said.

The board also approved alterations in Articles of Association of the bank.

Union Cabinet on August 1 cleared a proposal for purchase of 51 per cent controlling stake in IDBI Bank by LIC.

The board of Insurance Regulatory and Development Authority of India (Irdai) in June permitted LIC to increase its stake from 10.82 per cent to 51 per cent in IDBI Bank.

As per current regulations, an insurance company cannot own more than 15 per cent stake in any listed financial firm.

LIC has been looking to enter the banking space by acquiring a majority stake in IDBI Bank as the deal is expected to provide business synergies despite the lender's stressed balance sheet. With culmination of the deal, LIC will get about 2,000 branches by which it can sell its products, while the bank would get massive funds of LIC.

The bank would also get accounts of about 22 crore policy holders and subsequent flow of fund.