Kharola, a 1985-batch IAS officer of the Karnataka cadre, was in Nov 2017 named the chairman and MD of Air India Ltd. 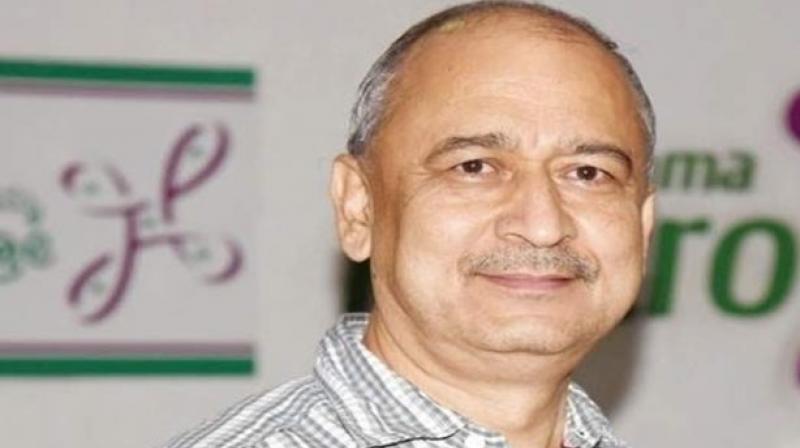 New Delhi: Air India chief Pradeep Singh Kharola has been appointed Civil Aviation secretary as part of a minor top-level bureaucratic reshuffle effected on Wednesday, according to an official order.

Kharola, a 1985-batch IAS officer of the Karnataka cadre, was in November 2017 named the chairman and managing director of Air India Ltd. He took over the reins of the debt-ridden national carrier on January 9, last year. He has been appointed in the Civil Aviation Ministry in place of Rajiv Nayan Choubey, who superannuated on January 31.

Besides this, senior bureaucrat Radheyshyam Julaniya has been appointed as Secretary, Department of Sports, in place of Rahul Prasad Bhatnagar.