We are expecting a growth between 12 per cent and 18 per cent this fiscal: CEO, director IDBI Federal Life, Vighnesh Shahane 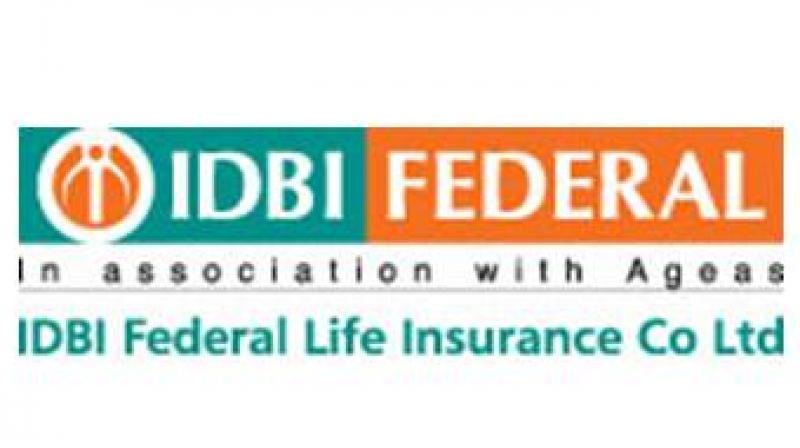 LIC completed the acquisition of 51 per cent stake in IDBI Bank following possible change in the name of the bank. (Photo: )

"Last fiscal, the growth was 15 per cent. We are expecting a growth between 12 per cent and 18 per cent this fiscal," CEO and whole-time director of IDBI Federal Life,Vighnesh Shahane, told PTI.

This , he said, was mainly due to the fact that the organisation had been going through a bit of uncertainty at the moment.

While IDBI holds 48 per cent, Federal Bank and Aegis hold 26 per cent each in the company. The insurance behemoth LIC completed the acquisition of 51 per cent stake in IDBI Bank following possible change in the name of the bank.

With a market share of two per cent in new business income, Shahane said that 20 per cent to 25 per cent of the business was from individuals. Stating that eastern India was a good market for the insurance company, he said it was the highest in terms of premium income.

Term policies constituted five per cent to six per cent of the overall sales, adding that the target was to take it to ten per cent by the end of the fiscal.