The app might not have added any users last quarter, but it didn't lose any either. 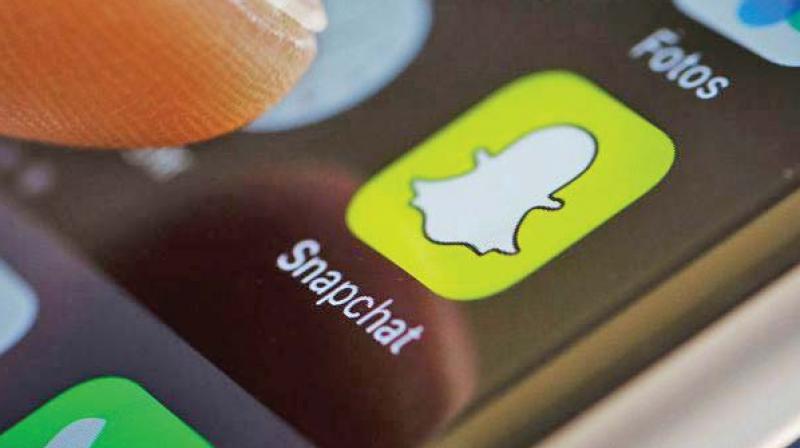 Washington: It seems like after two straight quarters of bleeding users, Snapchat’s losses have stabilised. The app might not have added any users last quarter, but it didn't lose any either.

According to a report by the Verge, the company claimed that it now has the same number of daily active users globally as it did last quarter, that is, 186 million.

Last year in October, the multimedia messaging app stated that it expected its user numbers to continue declining during the holiday quarter, reports CNN.

Stating that they are optimistic about the results, Lara Sweet, the interim CFO of Snapchat said the company is "cautiously optimistic" that daily users will not decline in the first three months of 2019 either.

Other than welcoming a stable user base, the App also set a new record for quarterly revenue at USD 390 million, which brings its yearly total to more than USD 1.1 billion. While the company still remains unprofitable, CEO Evan Spiegel claimed that spending has levelled out.