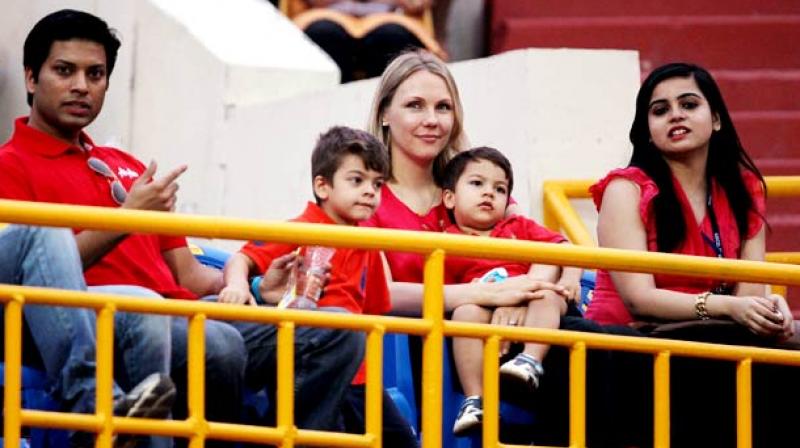 According to ET Now the agency that works under department of revenue of finance ministry has given two weeks’ time to Chandilya to appear before it and take questions.

It was alleged that back in 2013, AirAsia India with Chandilya at its helms signed deals with Singapore-based HNR Trading, Link Media. For the deal with HNR, Chandilya allegedly paid Rs 22 crore to fictitious entities in Singapore, in violation of FEMA rules.

Chandilya had joined AirAsia India back in 2013. The no-frills carrier was a joint venture between Malaysia-based AirAsia Berhad, Telestra and India's Tata Sons.

This comes close on the heels of a prolonged legal tussle between Rata Tata and Cyrus Mistry who was unceremoniously removed as Tata Sons chairman on October 24 last year.

After he was sacked from Tata Sons, Mistry had alleged a fraudulent transaction worth Rs 22 crore took place in AirAsia deal.