Scam has led to a slew of changes, including a ban on the letters of undertaking (LoU), which can hurt importers. 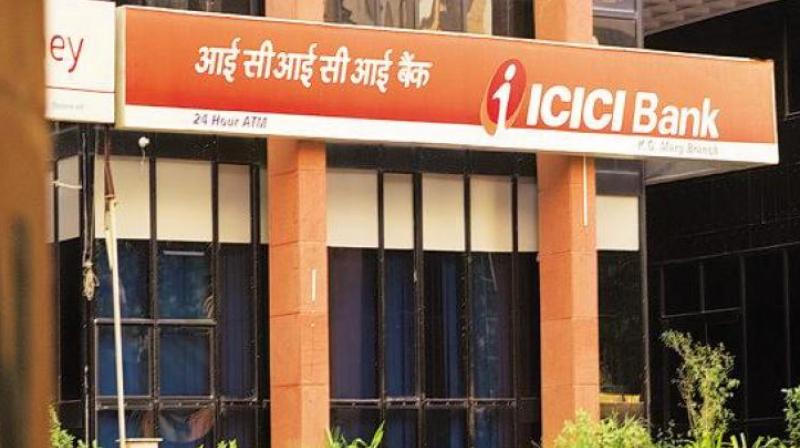 The announcement of the service, which Swift claimed as being more transparent, comes weeks after the discovery of one of the largest banking frauds to be detected in Indian history, the Rs 12,900-crore Nirav Modi scam at the Punjab National Bank (PNB).

The Swift platform was allegedly used by erring officials of PNB to initiate messages based on which payments were made to Modi's purported overseas suppliers.

The scam has led to a slew of changes, including a ban on the letters of undertaking (LoU), which can hurt importers.

"International trade is the backbone of globalisation and an imperative for India to grow," Swift's head for Indian subcontinent, Kiran Shetty, said in a statement.

The statement said the newly launched service will help all the corporates in the country.

The cooperative is also looking to add features to it, including an ability to stop and recall payment in case of a fraud or when a duplicate payment has been sent erroneously.

Shetty said the powerful economies look for a trusted trading partner, and claimed the new service 'Swift gpi' will help in ease of doing business.

He added "hundreds of thousands" of gpi (global payments innovation) payments are already being sent daily and being settled in minutes, and even seconds.