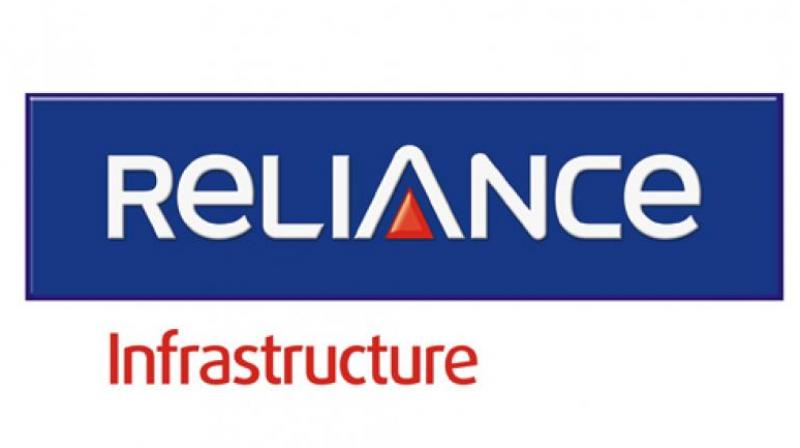 New Delhi: Reliance Infrastructure's (Rinfra) subsidiary DAMEPL on Friday moved the Delhi High Court seeking attachment of DMRC's bank accounts for not depositing 75 per cent of the over Rs 5,164 crore arbitral award, including interest, within the time given by the court.

Delhi Airport Metro Express Private Ltd (DAMEPL), in an application, said that the high court in its March 6 order, while upholding the arbitral award in favour of the Rinfra subsidiary, had granted DMRC four weeks to deposit 75 per cent of the amount.

The money was to be deposited in an escrow account maintained with the banks which had loaned money to DAMEPL for the Airport Express line project.

In its application, which came for hearing before Justice Vibhu Bakhru, DAMEPL said that till date the Delhi Metro Rail Corporation has only deposited Rs 306 crore.

The court did not pass any order and listed the matter for hearing on April 10 after the DMRC said it has challenged the March 6 order and the appeal is expected to be heard by a larger bench on April 9.

DAMEPL, in its application filed through advocate Rishi Agarwal, has sought attachment of DMRC's bank accounts to the extent of the amount it has to deposit in the escrow account.

Earlier on March 23, the high court had directed DMRC to settle the immediate amounts that DAMEPL owes the banks for the Airport metro line project, so that its accounts are not termed non-performing assets (NPAs).

It had directed DMRC to ascertain what is the immediate amount that DAMEPL has to pay to the 11 lending banks and to make the payment before March 28.

The court said that the accounts of DAMEPL in the banks cannot be allowed to become NPAs despite having an arbitral award in its favour.

The direction came on an interim plea by DAMEPL claiming it has to pay over Rs 1,882 crore to the banks to prevent its accounts with them from being categorised as NPAs.

According to DAMEPL's plea, the 11 banks to whom immediate payments have to be made are -- Axis Bank, UCO Bank, Punjab and Sind Bank, Andhra Bank, Central Bank of India, Dena Bank, Allahabad Bank, Canara Bank, Bank of India, IIFC UK and Canara Bank London.

On March 6, while dismissing DMRC's plea against the Arbitral Tribunal's May, 2017 order asking it to make payments to DAMEPL, the court had allowed a separate plea of the Rinfra subsidiary for an early payment of 75 per cent of the arbitral award in its favour.

The concession agreement between the two was signed on August 25, 2008. Under the agreement, DMRC was to carry out the civil works, excluding at the depot, and the balance, including the project system works, were to be executed by DAMEPL.

The Airport Express line was commissioned on February 23, 2011 after an investment of Rs 2,885 crore, funded by the DAMEPL's promoters' fund, banks and financial institutions.

DAMEPL had said it had terminated the concession agreement as DMRC had not cured certain defects in the Airport Express line within 90 days of a notice issued by it.

It had also said the agreement had come to effect from January 1, 2013 and the project was handed over to DMRC on June 30, 2013. Till the handing over of the project, DAMEPL had operated the line as a deemed agent of DMRC, it had said.

The arbitration was entered into in August, 2013 after efforts to amicably resolve the issue did not yield any result. DAMEPL is a joint venture of Rinfra and a Spanish construction company -- Construcciones Y Auxiliar De Ferrocarriles -- with a shareholding of 95 and five per cent respectively.