Adani Group agreed to pay royalties on coal produced from its project. 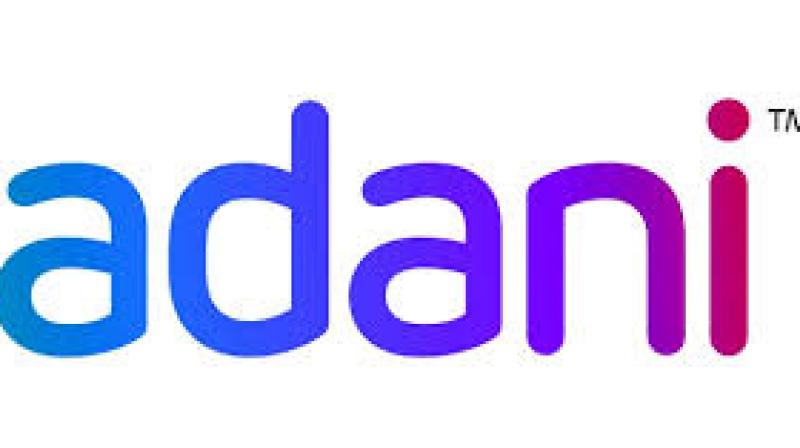 New Delhi: Shares of Adani Enterprises today surged 7.5 per cent after the Adani Group gave the final investment approval for its Carmichael coal mine project in Australia.

The stock zoomed 7.18 per cent to Rs 126.10 on BSE. At NSE, shares of the company soared 7.48 per cent to Rs 126.30. "I am proud to announce the project has Final Investment Decision (FID) approval which marks the official start of one of the largest single infrastructure  and job creating  developments in Australia's recent history," Adani Group Chairman Gautam Adani said.