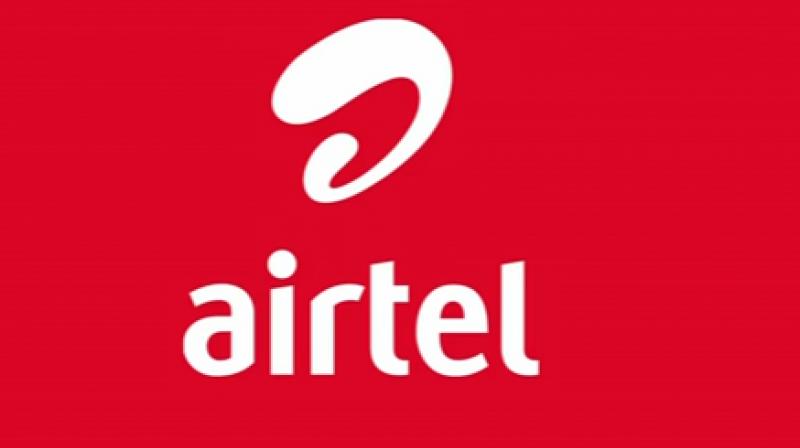 The Customer Complaints Council (CCC) of Advertising Standards Council of India (ASCI) received 280 complaints in the month. It upheld 175 in the healthcare category, 21 in the education category, seven in the food and beverages and 11 in others.

The CCC found three advertisements of leading telecom operator Bharti Airtel as misleading for its scheme of 'Free Data for 12 months', 'Free Unlimited local + STD calls' and 'India’s fastest network'. "In view of the cap of 1200 minutes/week as per advertiser's fair usage policy, the claim 'Free Unlimited Local + STD calls' is misleading and contravened Chapter I.4 of the ASCI Code as well as ASCI Guidelines for Disclaimers," the ad regulator said.

Over Airtel's claim of being the fastest network, ASCI said that "representation was considered to be misleading by ambiguity and implication". "Additionally, for the claim, 'Officially the fastest network' it was also considered the term 'Officially' to be misleading as this test is not based on any government organization or recognized authority such as TRAI in this category and hence, exploits consumers’ lack of knowledge," it added. No comment could be received from the telecom firm over the ASCI action.

Similarly, LG Electronics was pulled up for claiming its air-conditioner feature as "30 per cent faster cooling", "66 per cent extra energy saving compared to other AC" and keeping mosquito away. ASCI observed that LG's claims "were not substantiated and are misleading by exaggeration and implication that other air-conditioners are inferior to the advertised product". Query sent to LG over the action remained unanswered.

Jasper Infotech, which runs ecommerce platform Snapdeal was also pulled for offering discounts on Amway Persona. The CCC found that "offering at the discounted price of Rs 239 is false, distorts facts and is misleading the consumers as to actual product and discount being offered, as the actual MRP of the product 500 ml (457.5 g) being Rs 190 at which it is sold." When contacted, a Snapdeal spokesperson said that the product was immediately withdrawn when the issue was brought to the company's notice. "Action was promptly taken against the concerned parties when the breach was detected and the product and seller combination was disabled," he said.

Similarly, Asian Paints claim of 'Warranty wala waterproofing' for its smart care solutions was found as "misleading by omission". "The advertisement does not indicate or provide reference to criteria under which the claim holds / does nothold," ASCI added.