Australian coal mine projects receives thumbs up from Adani 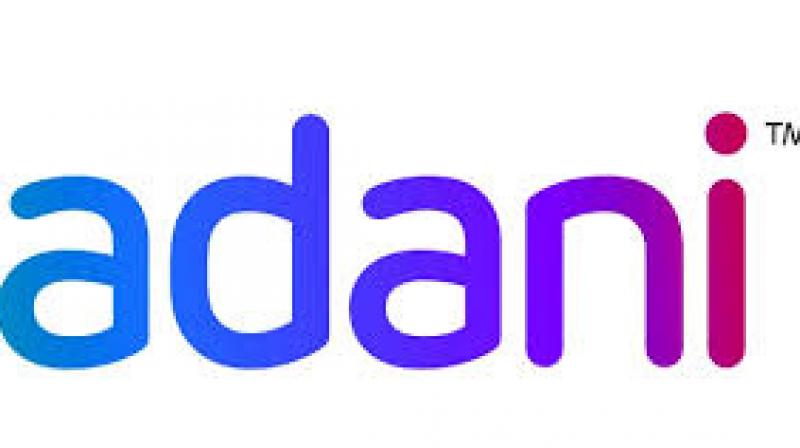 "I am proud to announce the project has Final Investment Decision (FID) approval which marks the official start of one of the largest single Infrastructure and job creating  developments in Australia's recent history," Adani said.

This is an historic day for Adani, a historic day for regional Queensland, and a historic day for the Indian investment in Australia, he said. The announcement comes just days after the Adani Group agreed to pay royalties on coal produced from its project after it struck an agreement with the Queensland government to help the controversy-hit project move forward.

"This is the largest single investment by an Indian corporation in Australia, and I believe others will follow with investments and trade deals," the Adani Group Chairman said.

"We have been challenged  by activists in the courts, in inner city streets, and even outside banks that have not even been approached to finance the project. We are still Facing activists. But we are committed to this project," Adani said, adding that the group is committed to Queensland and to addressing energy poverty in India. Adani said the Carmichael projects will generate 10,000 direct and indirect jobs, with pre-construction works starting in the September Quarter 2017.

Queensland Premier Annastacia Palaszczuk today officially opened Adani's Regional Headquarters (RHQ) in Townsville from where the company will oversee the construction and operations of the project.

The regional headquarters will also accommodate Adani's Remote Operations Centre, the first time that such a centre has been set up in an Australian regional city. Prime Minister Malcolm Turnbull was represented at the ceremony by the Federal Minister for Northern Australia and Resources, Senator Matt Canavan.

Adani today also signed letters of award for design, construction, operations, supply of materials and professional services. The Carmichael project has been facing opposition from environmentalists and indigenous groups.

The Indian energy giant has for more than five years battled the opposition to any expansion of the Abbot Point port, saying it will cut into the Great Barrier Reef World Heritage Area.