The new MCLR will be 8.10 per cent, while for one month and three-month maturities MCLR is 8.15 per cent and 8.20 per cent resectively. 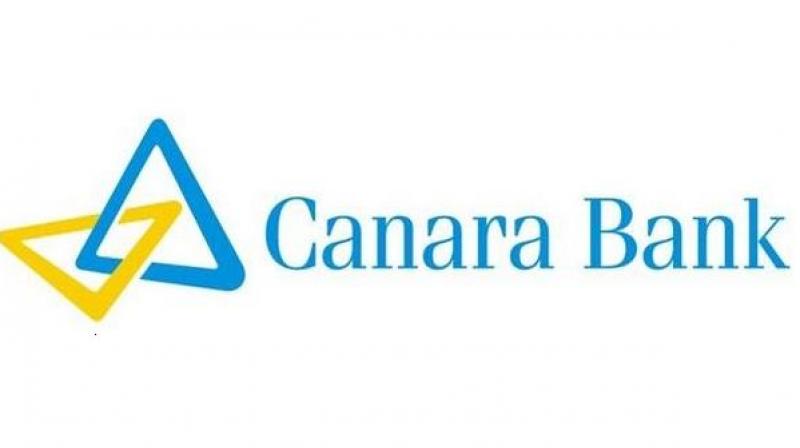 "In terms of the guidelines of RBI, all rupee loans sanctioned and credit limits renewed from June 7, 2017 will be priced with reference to the tenor-based MCLR rates are as below", it said in a regulatory filing.