The Cellular Operators Association of India has written to the Finance Minister asking for a cut in the new 18 per cent GST rate. 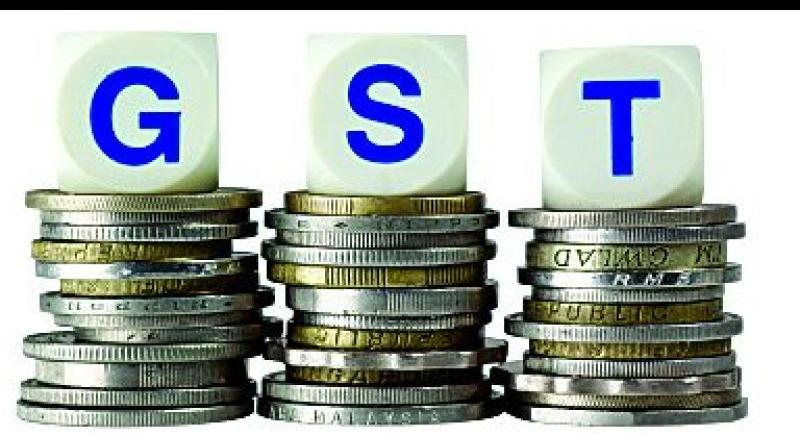 New Delhi: The cellular operators have approached the government for a reduction in the 18 per cent GST rate, saying the benefit of input credit is not enough to fully compensate the higher tax incidence in the new regime.

The telcos under industry body Cellular Operators Association of India (COAI) have emphasized that reduction in Goods and Services Tax or GST rate is important given that the industry is already suffering from "poor financial health". "We request that the applicable GST rate for the telecom industry, which is already suffering from poor financial health, is reduced, so as not to increase the burden from the current levels," COAI has said in a letter to the Revenue Secretary.

The letter comes just days before the meeting of the GST Council on June 11, in which the Centre and the states will review demands by various industries of lowering the proposed tax rates on certain goods and services. Finance Ministry has already indicated that a review is only possible where the proposed tax rate is exorbitantly higher than the current levels.

The letter by COAI Director General Rajan Mathews said the benefits on account of availability of credit of existing duties and taxes are not as perceived by the Finance Ministry. The notion that the increase in GST rate by three per cent will get compensated by the reduction of cascading tax costs, is "misconceived", the industry association said. "While the increased burden of three per cent will arise on the entire revenue, the benefit of input taxes will accrue only on procurement of capital equipments etc, which is a smaller percentage of the revenue," the COAI letter said. Hence, the benefit "will be minimal", it added.

The apex industry body - which counts Bharti Airtel, Vodafone, Idea Cellular and Reliance Jio as its members - highlighted that a number of key inputs such as diesel and electricity that are consumed by the telecom firms continue to be outside the GST regime for which no credit is available. "It is therefore evident that the telecom sector will continue to reel under significant cascading taxes even under the GST regime," it added.

The Finance Ministry, however, has asked telecom companies to rejig costs and lower prices to pass on to the consumers benefits of tax rate reduction under the Goods and Services Tax regime, which will come into effect from July 1. Finance Ministry has argued that the service providers, can claim input tax credit which will bring down the effective incidence of the levy. But COAI said that “cumulative savings on account of credits of duties/taxes becoming available and minuscule interest benefit arising out of full availability of spectrum credits is around 1.1 per cent of the revenue, which is far below three per cent (hike)”. COAI has also red flagged the "denial" of credit on telecom towers, despite the fact that towers are essential for rendering telecom services.